Shock Horror! Kanye West Reportedly Holds Up Flight From Paris (And He Doesn’t Even Apologise)

Sorry may seem to be the hardest word for Yezzus…

Kanye West reportedly held up a flight between Paris and Helsinki earlier this week and what's more he didn't even bother to apologise to his fellow passengers. 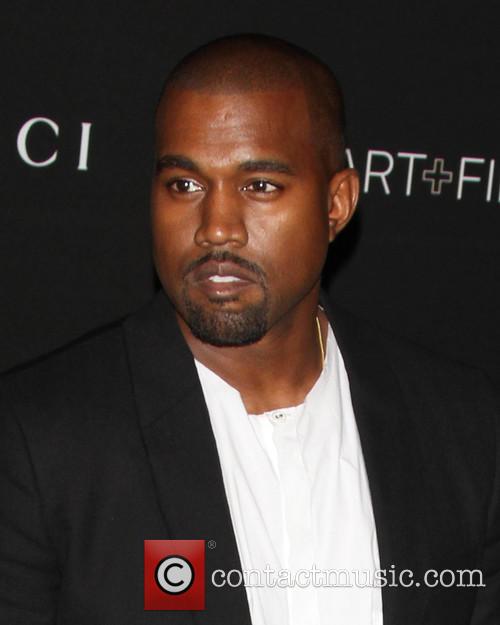 Could you imagine Kanye holding up a flight?

A source told the paper that Mr Kim Kardashian's fellow passengers were left “waiting on one of those buses that ferries passengers from the gate to the plane,” before the rapper and his assistant eventually boarded “in a huff.”

“The assistant sprinted to the bus from the gate with all of the travel documents, while Kanye walked casually behind him. They did not apologise for keeping everyone,” Page Six writes.

Kanye was then said to have taken his first class seat, before a “European couple” asked him to pose for a photograph. “He initially seemed to say yes, but then pointed at the line of passengers behind them waiting to board and declined … mostly through hand gestures. He was almost mute. He was not talkative at all,”the source added.

However another fan appears to have had better luck, “When another couple passed his seat, the man said, ‘Hi Mr. West,’ causing Kanye to look up. The man continued, ‘I really liked your album, “Harder, Better, Faster, Stronger” — I mean, “College Dropout.” It gave me confidence in college,' when the fan offered a fist bump, Kanye paused briefly before returning the bump and telling him, ‘Thanks,’” Page Six reports.

More: Anna Wintour: Kimye Vogue Cover May Not Be "Deeply Tasteful" But It Wasn't "Boring"

West is then said to have spent the rest of his flight looking at his laptop which displayed “nearly nude photographs of a woman with long, dark hair.” Which begs the question, when’s Kim’s next racy photoshoot going to drop?