Kanye was released from hospital on Wednesday, nine days after he was admitted due to exhaustion and sleep deprivation.

Kanye West has been discharged from the hospital in Los Angeles where he’s spent more than a week recovering under observation, it has been reported.

The 39 year old rapper was dramatically hospitalised back on November 21st for exhaustion and sleep deprivation among other ailments, shortly after having cancelled all his remaining Saint Pablo tour dates, and remained bed-ridden over the Thanksgiving period.

However, on Wednesday afternoon (November 30th), Kanye was given permission to go home and is recovering with the help of his wife, Kim Kardashian, and their two children, according to TMZ. 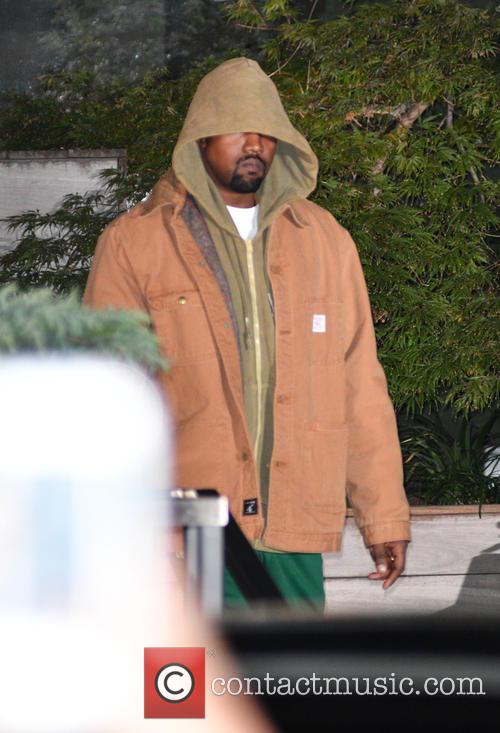 “He is home, getting some rest,” a source close to West said to People magazine among other publications. “He seems okay and happy to be home. Kim’s family is visiting… Kanye will continue to receive treatment and help with how to cope with stress. He needs to learn how to better balance his work and family life.”

According to all reports, West had submitted himself voluntarily to the UCLA Medical Center more than a week ago, shortly after having announced he was quitting all of his live dates.

36 year old Kim, who herself has been trying to get over trauma in her personal life following the headline-making armed robbery at her Paris apartment at the start of October, was about to make her first public appearance in almost two months in New York City when she heard about her husband’s hospitalisation.

Spending significant amounts of time away from his family, as well as his balancing of tour demands and his various other fashion projects, had apparently contributed to Kanye’s mounting exhaustion.

After a week in the hospital, a source had told E! News earlier this week: “Kanye is the kind of person if he gets released and isn't mentally ready he will go back to his old ways and push himself over the limit again… He needs to keep up with counseling even though he has an intense work schedule. He is just really drained and still weak. He isn't himself.”

More: Kanye West’s paranoia could be overtaking him