We're not sure that's how it works, Kanye...

Kanye West has reached out on social media to none other than Bob Dylan, apparently in the hope of scoring a collaboration with the legendary songwriter.

Having spent most of the last few days feverishly tweeting about trees – inspired by a trip to a botanical garden in Miami in which he at one point said “landscaping is a conversation with God” – the 41 year old rapper suddenly decided on Wednesday evening (December 12th) to ask Dylan whether he’d like to work together on a project.

“Calling out to Bob Dylan - Let’s get together,” he wrote bluntly. 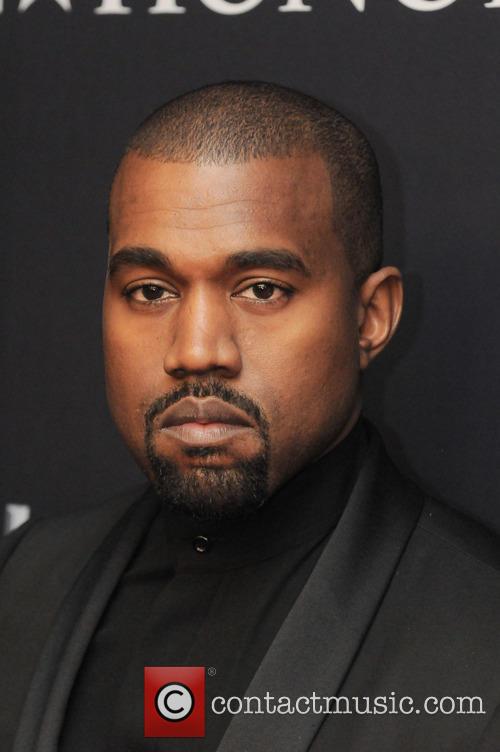 Hitting people up on Twitter is the usual manner in which West reaches out for collaborations. For instance, earlier this year he said he was getting together with Apple CEO Tim Cook because he “has some ideas” – but it’s not known whether that meeting ever happened.

That’s probably not the optimum way to approach Dylan, however. Although the 77 year old has a nominal Twitter presence, it’s run by a management team and not operated by the singer himself. 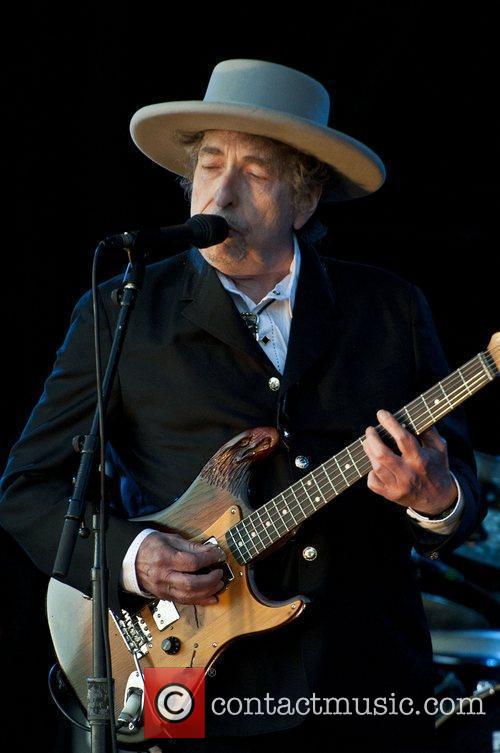 Nevertheless, his tweet still attracted over 4,000 re-tweets, so it’s possible that the message will get to Dylan himself.

Who knows what West has in mind if he ever does get to work with Dylan – it could be anything from music to shoes. He’s got form in this department, though, hooking up a few years ago with Beatles legend Paul McCartney to work on ‘FourFiveSeconds’ in a three-way collaboration with Rihanna.

Calling out to Bob Dylan   Let’s get together

2018 has been a pretty eventful year for Kanye, one that’s seen him release a string of seven-track albums recorded and produced in Wyoming, announce and then delay his next studio album Yandhi, and prevaricate in his controversial support for Donald Trump.