Kanye West Rapped Down The Phone To A Terminally Ill Fan

The star FaceTimed a fan tragically suffering from cancer

Controversial rapper Kanye West who has quite often proved himself to be difficult and obtuse was anything but when he granted one of the final wishes of a terminally ill fan - by rapping down the phone to her. 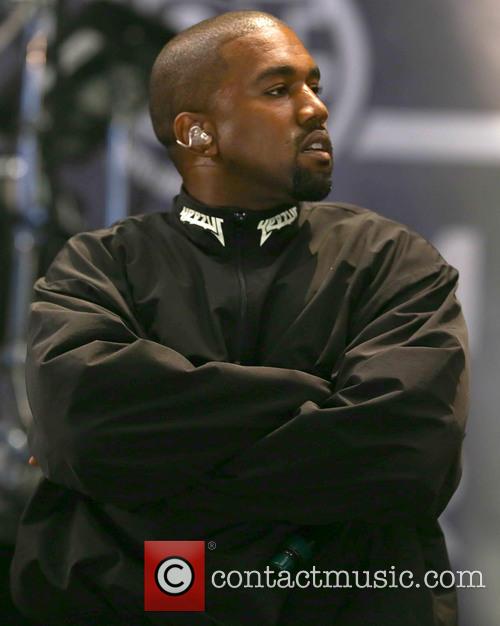 Kanye West reached out to a terminally ill fan

His good deed was revealed by a family friend on Twitter who wrote: "This girl in my town had cancer and Kanye called her a couple of days ago to rap for her. I think Kim was there, too.

"Wasn't even blasted on social media or anything. She passed yesterday. I have so much respect for him though. Making her happy in her last moments."

Kanye’s wife, Kim Kardashian West, then seemed to confirm the news by responding to this tweet and saying she and Kanye were "praying for her family".

According to TMZ, the family of the girl got in touch with Kanye to tell him that she was a huge fan and, in response, the star FaceTimed the girl and they chatted for a while.

She then requested that he rap 'I Love Kanye' for her, which he did.

Kanye has previously been plagued with suggestions of diva demands when a former bodyguard revealed the multi-awarding winning singer wouldn’t let staff talk around him, touch him or even wear colours.

However, his caring side towards fans has shown a softer edge to the star.

One other instance occurred last year when fan Tyler Wesley, who was left paralysed after a car accident, shared a heartfelt Instagram post about how the crash had taught him to never give up.

A few weeks after his post, Tyler shared a snap of a brand-new pair of Yeezy Boost 350 V2s along with a handwritten note from the rapper, which read: "You are an inspiration. You show the world that anything is possible. Thank you for sharing your journey."