Another Day, Another Kanye West Rant: This Time He Takes On Barneys

This time, the newly engaged star called out fashion chain Barneys for being racist

Kanye West took his Yeezus tour to Las Vegas last night (28 October), where he blasted US fashion chain Barney for suposed racism. Rather than being another typical Kanye rant about why he's a boss (or a God), there was actual substance and reasoning behind his latest slagging off. 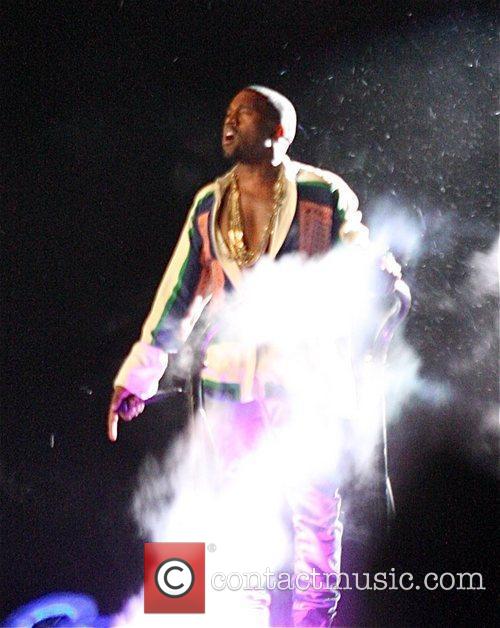 The New York City branch of the popular US chain hit headlines across America when two black customers were detained by cops after making a string of expensive purchases, an incident that has resulted in claims of racial profiling by the store. Although the heads of Barneys deny any counts of racism, there have been cries from the American public that black designers and workers who are employed by Barneys should leave the store high and dry as a sign of protest.

Jay Z, for example, has a fashion line available at the store and he has been routinely told to remove his products from the store. However the Jigga Man says he wants to wait until he's heard the full story before he makes any rash decisions and accuses anyone of being racist. Kanye, on the other hand, has a difference of opinion.

During his Vegas show, Kanye called out the chain and accused them of blatant racism, letting the crowd know exactly how the whole ordeal makes him feel. According to AllHipHop.com, he told the crowd: "That's that broke n***a racism. Don't touch anything in the store. Excuse me that's that, 'can I help you sir?' That's that racial profiling out in front of Barneys and s**t."

He continued, "Talking about, 'Did you steal that?' And it's that rich n***a racism, that's come in... come in please buy more, please buy more... I know you just got some money and can't wait to spend it n***a."

Whilst he was back to his usual, angry self at the Vegas show, Kanye has otherwise been in a chirper mood recently, owing to the fact that his long-time girlfriend and mother to his child, Kim Kardashian, got engaged last week. At least his newfound family life hasn't changed him. 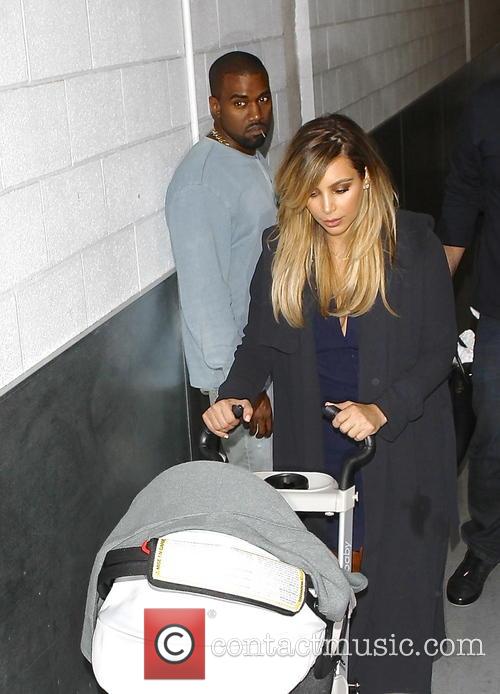 Family life hasn't quelled the fire in his belly