He pretended to relieve himself in the street on camera.

Kanye West may like to give the camera a moody face when the paps snap him, but that certainly doesn't mean he doesn't have a sense of humour. He gave photographers and his wife a good giggle when he pretended to relieve himself on the sidewalk when they were spotted out and about in downtown LA. 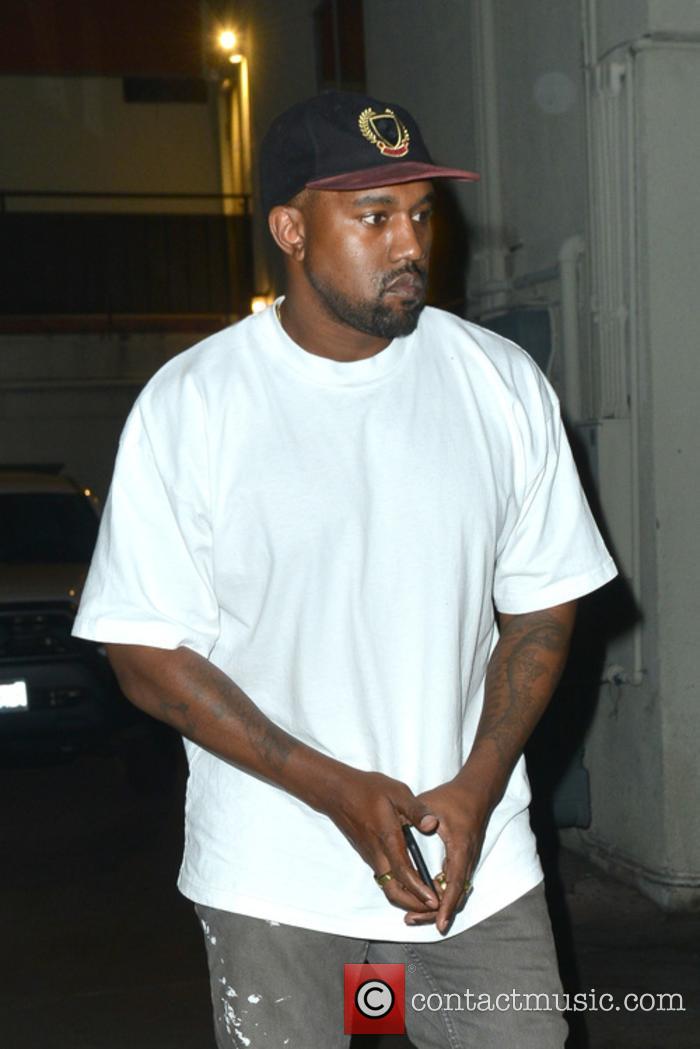 Paparazzi spotted Kanye and Kim Kardashian walking together by some kind of a warehouse yesterday (February 26th 2018). Kim was wrapped up warm in snake-skin boots, a white fleece and a sheepskin-lined coat while sporting a brand new pink hair-do. Kanye was in a hoody and shorts, and proceeded to turn his back to the photographers, pretend to grab his crotch and urinate against the wall when he spotted them.

Indeed, it WAS all pretend - as his representative confirmed with TMZ later - and Kim clearly knew that all too well as she chuckled at her husband's latest mischievous antics. It seems the pair are all too happy in their family life at the moment. They recently unveiled the first shot of their newest baby Chicago, who was born in January via surrogate, with a mouse-ears Snapchat filter over the top.

Kim Kardashian and Kanye West at a warehouse in Los Angeles. pic.twitter.com/T3jMtKnzHR

The baby girl was the first of three to be born into the family this year, ahead of Kylie Jenner's baby Stormi Webster in February and Khloe Kardashian's expected child later in the year.

Kanye, meanwhile, has been out of the media spotlight for a good year, following an battle with his mental health towards the end of 2016. But he seems to be relatively back to normal with the expansion of his family, and happily playing games with the photographers.

What we'll see next from him in his rap career, we are yet to find out, though it's only been two years since he dropped his latest album 'The Life of Pablo'.