He'll be resurrecting his heartbroken, difficult fourth album from start to finish at the Hollywood Bowl next month.

Kanye West has announced that he’ll be performing his fourth album 808s & Heartbreak in its entirety during a show in Los Angeles next month.

Kanye, who’s still keeping everybody on tenterhooks regarding his seventh album Swish, will be revisiting the 2008 album during his show at the Hollywood Bowl in L.A. on September 25th. 808s & Heartbreak was characterised by AutoTune and saw him largely ditch rap in favour of R&B, and was met with a mixed reception at the time. 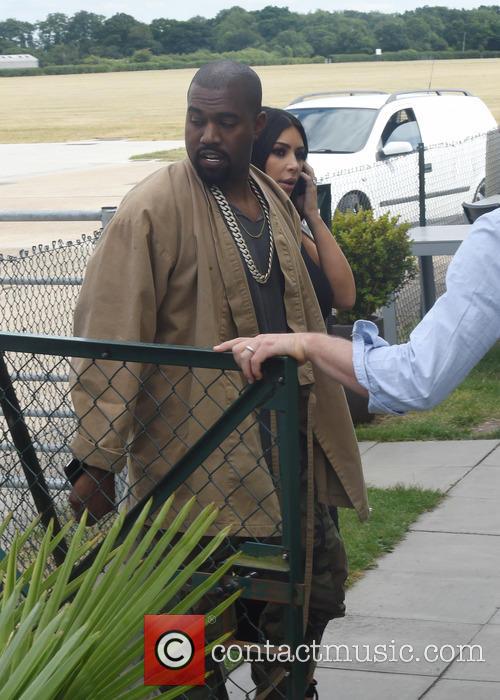 The record was inspired by the personal torment Kanye was feeling following the death of his mother and the breaking-off of his engagement in quick succession that year. Full of cold, electronic R&B that constituted a radical musical departure, it spawned four singles: ‘Love Lockdown’, ‘Heartless’, ‘Amazing’ and ‘Paranoid’.

Before that, Kanye is due to receive the Michael Jackson Video Vanguard Award at the MTV Video Music Awards tonight (August 30th). The ceremony will be held at the Microsoft Theater in Los Angeles.

In a press statement this week, MTV said that they were recognising West for his “ground-breaking videos, legendary performances and continued impact of music, art, fashion and culture.”

Notably, he'll be receiving the award from Taylor Swift – whom he famously interrupted onstage at the same awards show back in 2009. Kanye invaded the stage after Swift won the Best Female Video gong, gatecrashing her awards speech to insist that Beyonce should have won the trophy instead of her.

Since then, they’ve patched things up publicly, chatting at Grammys together back in February, with Swift going as far as saying that there was a possible collaboration in the offing…

Tickets for Kanye’s gig at the Hollywood Bowl go on sale on September 4th.