The rumour mill has been churning with allegations that Kanye West has been cheating on Kim Kardashian with his 17 year old protege, Pia Mia.

We’re like, 99.9% sure that Kanye West isn’t cheating on his bride-to-be, Kim Kardashian, with Pia Mia. Why? Well, let’s just look at the facts. 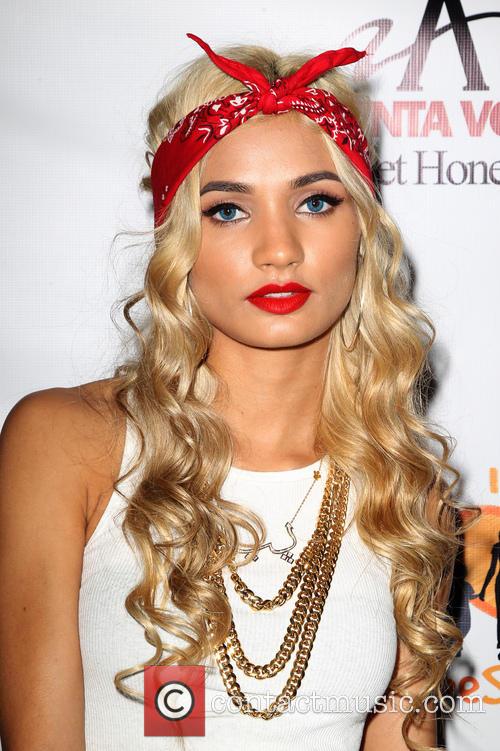 17 year old Pia Mia has been friends with Kim’s little sister Kylie for at least a year. The pair were photographed together at the After Earth NYC premiere on May 29 last year. Pia also counts the little sisters of Nicole Richie and Vanessa Hudgens and Will Smith’s son Jaden among her celeb friends. Her friends all seem pretty age appropriate and we’re pretty sure Kylie wouldn’t be best pleased to discover her friend was having an affair with her future brother-in-law.

MORE: Kim Kardashian and Kanye West to wed this week in LA

Yes, Kanye West IS mentoring Pia, but that doesn’t mean that the two are having some kind of sordid love affair. When Jay-Z began mentoring his protege Rihanna rumours flew around that he was cheating on Beyonce with her, because the pair were often pictured together. In the music industry it’s a mentor’s responsibility to spend time with his up-and-coming act and to rave about them to the press so that they get the best possible exposure.

Rita Ora recently dispelled rumours that she was having an affair with Jay-Z, her Roc Nation label boss. She told the radio show presenter who asked her about their relationship, “Don’t you dare disrespect Beyonce like that ever again in your entire life.” You go, Rita! Rumours will always be rife when an older music producer spends time with a young, pretty performer, but it’s disrespectful to the wives and girlfriends. People just love a good relationship scandal.

Kanye has had a thing for Kim since 2004. At the time they met she was married to Damon Thomas and he was involved with ex-fiancee Alexis Phifer. Over the years their friendship developed, but it wasn't until 2012 that the pair finally began dating. 8 years is a long time to have a crush on someone! Kanye admitted, “I just dreamed about being next to her.” It seems unlikely that now he has finally bagged the girl of his dreams, shares a beautiful baby daughter with her and they are about to head down the aisle, that he would begin a relationship with an underage family friend. It just doesn’t make sense. 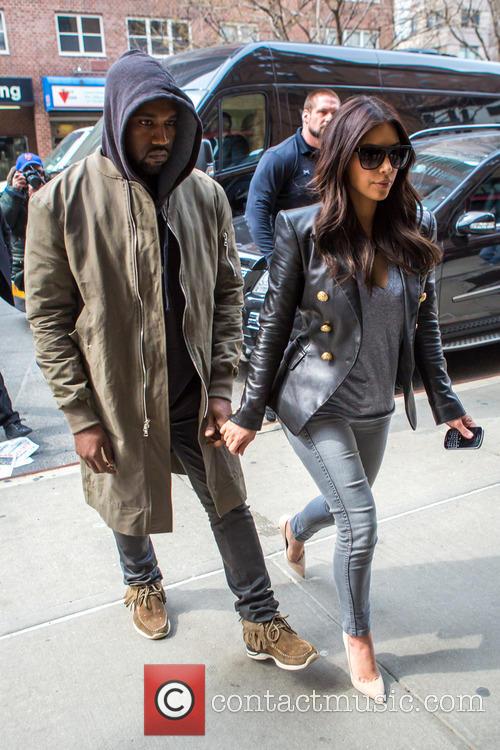 Kim and Kanye's relationship is strong, despite rumours of affair

Love them or hate them, Kim and Kanye are solid. Relationship rumours, begone! Leave the pair to enjoy their time together before their wedding, which will allegedly take place this week.