So, What Is Kanye West's New Website All About?

His new site 'Yeezy Supply' simply features a countdown with no explanation - but what is it for?

Kanye West has launched a mysterious new website that features only a countdown and nothing else. The site, called Yeezy Supply, has been the cause of a great deal of speculation as to what it’s there to promote.

At the time of writing, the countdown will expire in a little over five days – or, more precisely, at 9pm on Thursday 12th February. The most likely explanation is that this is the same day as the start of New York Fashion Week, and that the countdown is connected to some sort of live show or announcement about a new fashion range. 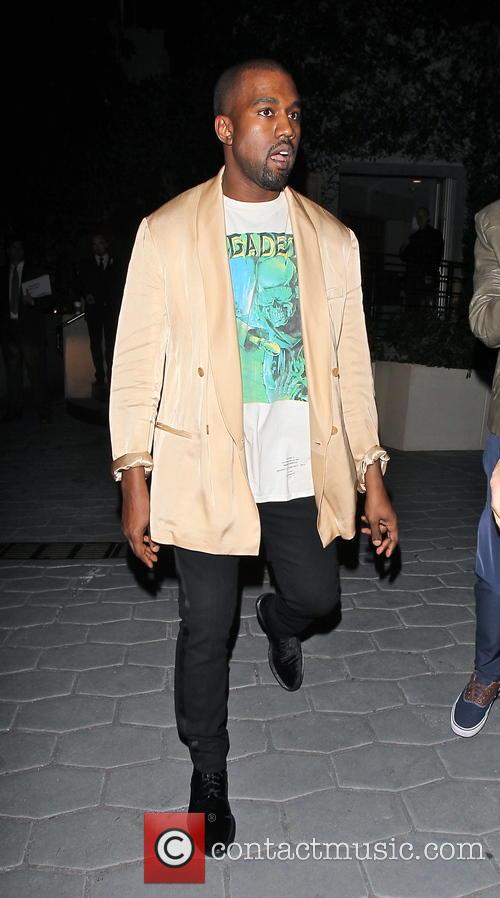 In November 2013, Kanye signed a deal for a business venture with sports manufacturer Adidas, so this could be the unveiling of the fruits of that collaboration. That agreement was struck after the rapper’s relationship with former sponsor Nike had disintegrated over royalties on his products, and was supposedly going to make him “bigger than Walmart”.

More: Rihanna gives fans a ‘behind the scenes’ look at ‘FourFiveSeconds’ video with Kanye and Paul McCartney

Of course, Kanye is also expected to drop the follow-up to his 2013 album Yeezus this year. We’ve already heard the Rihanna / McCartney collaboration ‘FourFiveSeconds’, which suggests that an announcement can’t be far off. Kanye will take to the stage at the Grammy Awards on Sunday evening to perform the new single with his fellow stars.

Some reports have suggested that McCartney will be working with him on the entirety of the new record, but the capacity (i.e. producer or musician) in which he is doing so is unclear.

The two are also pencilled in to perform to appear on a special edition of ‘Saturday Night Live’ to celebrate the sketch show’s 40th anniversary.