Kanye West: Madonna is the greatest

Kanye West thinks Madonna is the ''greatest visual musical artist'' and is not surprised by controversy surrounding his music videos. 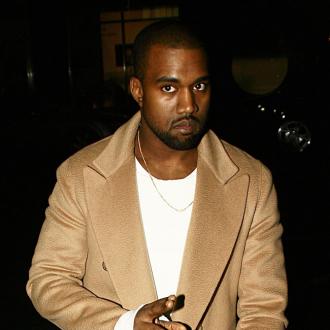 The 'Bound 2' rapper has praised the Queen of Pop and those who have worked with her over the years for helping her to become a pop culture phenomenon.

During a chat with director Steve McQueen for Interview magazine, he said: ''Madonna, I think, is the greatest visual musical artist that we've ever had.

''If you look at her photo log, the photographers that she was able to work with throughout her career framed her in the proper way. It was the proper context.

''It was that visual that made sure that everything was gonna cut through in a certain way.''

Kanye also spoke about the controversy surrounding his music video for the song 'Bound 2' featuring fiancée Kim Kardashian naked on a motorcycle.

The 36-year-old star said: ''It's a dream, and I think the controversy comes from the fact that I don't think most people are comfortable with their own dreams, so it's hard for them to be comfortable with other people's dreams.

''I mean, look, it took some time for us to be comfortable with a walking, talking mouse, but that became an icon. So this stuff, what I'm doing now, is the beginning of me throwing out what it means to be a rapper - you know, with the gold chain.''