Kanye West Pens Lullaby For Blue Ivy For Her Birthday

At Jay-Z and Beyonce's daughter's 2nd birthday party on Tuesday (7 Jan.), the rapper wanted to get Blue something personal

Blue Ivy had a birthday that most of us could only dream of when she turned two-years-old earlier this month and on top of celebrating the her birthday in a completely rented-out zoo, she also got a special gift from Uncle Kanye West. 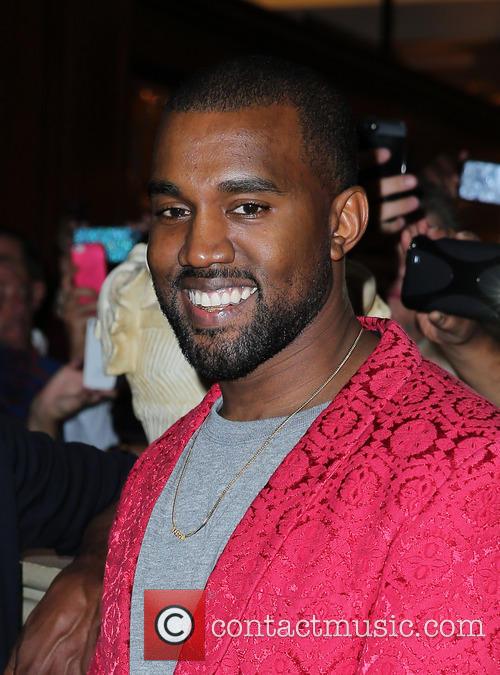 Kanye West really does have a soft side after all

The rapper and close friend of Blue's father Jay-Z wanted to give the infant something special and personal as a gift, so he composed an original lullaby for her. According to TMZ, Beyonce and Jay rented out Jungle Island, a wildlife park and botanical garden in Miami, with a handful of close friend and family in attendance for the special occasion. It was later reported by the Daily Star that Kanye decided tone down on the bass-heavy, manic beats found in his acclaimed 2013 album Yeezus for his latest track, as he wrote Blue Ivy a personal lullaby for her birthday. We can only imagine what kind of gift his own daughter, North West, will get when she celebrates her first birthday this summer.

"Kanye wanted to do something personal for his best friend’s baby," a source speaking with DS said. "So he decided he would write and record a lullaby especially for her. It won’t be released, it’s just for Blue. He hopes it’ll help send her off to sleep at night.” 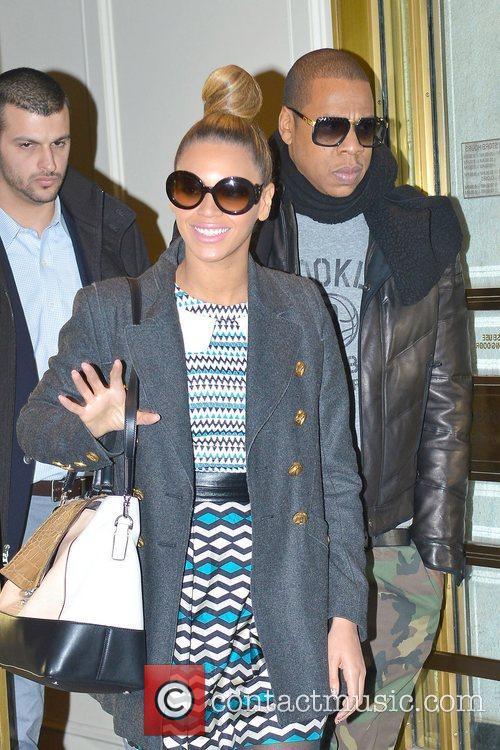 Beyonce and Jay Z know how to treat their daughter, as does Uncle Kanye

According to the source, the lullaby wasn't that bad either, and his daughter Nori even gets a mention in the rap-lullaby, with the rapper apparently saying in one verse that she and Blue will not have to worry about sharing a difficult upbringing like their fathers did.

The source continued, “It’s really catchy and slow. Rather than the usual sweet dreams-themed lullaby songs, Kanye raps about how Blue Ivy and Nori will be mega powerful when they’re older. It also mentions how him and Jay-Z will work hard to make sure their girls have an easier path than they did.”