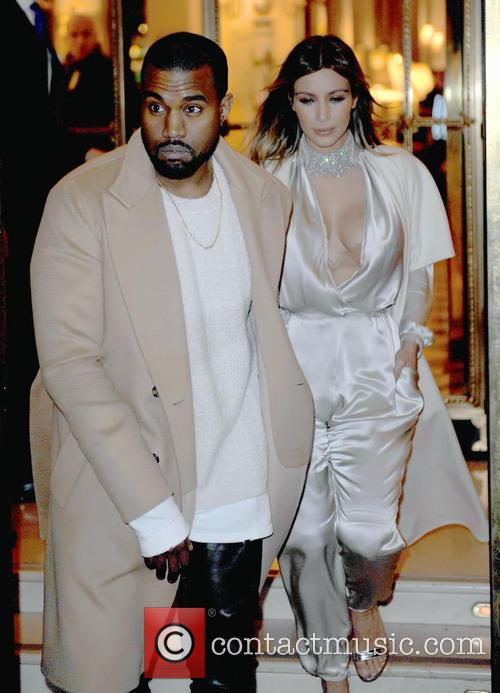 Kimye were in Paris recently, with wedding bells on both their minds

Kanye West and Kim Kardashian are planning the most lavish ceremony they can conjure for their impending nuptials. Aquaman and his hobbit fiancé are masters of grandeur and without a doubt, their wedding ceremony will be off the scale and the kind of wedding ceremony us mere peons could only dream of attending. What we can do though is go through all the gritty details that have emerged so far and try to image what the spectacle might be like.

The twosome had initially planned to rent out the grandiose Palace of Versailles, on the outskirts of the French capital, Paris, for their wedding. Hoping to star in the most important event to take place in the impressive French palace since October 1919 (in their mind), these plans have since been scuppered by the pair, as Kim revealed last night on Jimmy Kimmel Live!. Having been spotted perusing the grounds of the palace during a recent trip to Paris for Couture Week, which had been followed before by online rumours, the reality starlet said that she and Kanye will not be holding their wedding ceremony in the baroque Château de Versailles after all, as she said that she and her hubby were only at Versailles out of interest, having never visited the building before.

"We took a private tour," the 33-year-old mother of one told the late night chat show host. "Him and I have never been there so we just wanted a tour and everyone thought we were picking that as our wedding place and all of that. No, we were just taking a tour."

"But we will be getting married this summer, hopefully in Paris, we love it there," she continued. "It's like our second home. We spend so much time there, we have an apartment there."

Next Page: Did someone say Lady GaGa? And more rumours and alleged plans