Are Kanye West And Kim Kardashian Planning A Wedding At The Palace Of Versailles?

How do you top one of the most pompous marriage proposals of all time? By throwing one of the most extravagant and pompous wedding seen in years that how! At least, that's the word on the street surrounding the impending nuptials between Kanye West and Kim Kardashian, as reports have emerged stating that the pair will look to one of the most grandiose buildings in world to host their wedding. 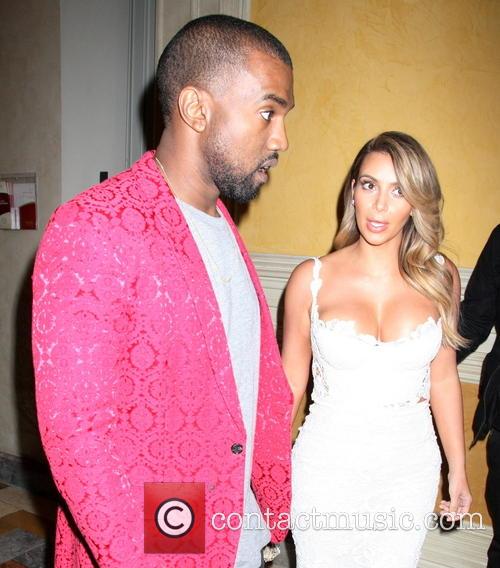 Known best for being the base where the terms ending the First World War were made, the Palace of Versailles was built by royalty for royalty and whilst Kimye aren't royalty in the traditional sense, in modern terms they're the 21st century equivalent of the Bourbon dynasty. So it shouldn't come as too much of a surprise to learn that the couple are considering the idyllic palace as the place to home their wedding celebrations, after all, it is very befitting of their style.

"Kanye has never been married and wants a big [wedding]," a source told Us Weekly this week. The source added that the parents of North West "are not working with a budget" and so the sky is really the limit for them.

It had initially been reported that the pair were planning on tying the knot i the scenic Italian town of Capri, however it looks as though the pair may prefer the Parisian suburb over the Italian resort. Wherever they do decide on having the wedding, one thing is for sure: it's going to be big! As Kanye said recently, hinting at the kind of spectacle that will be on offer, "Two words. Fighter jets." 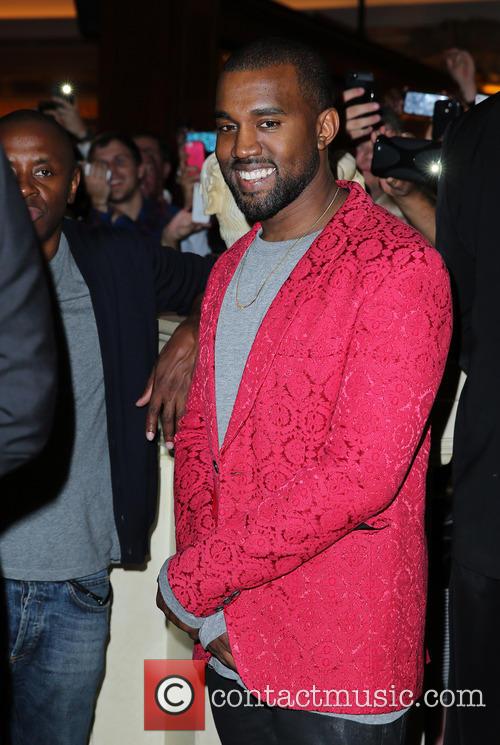 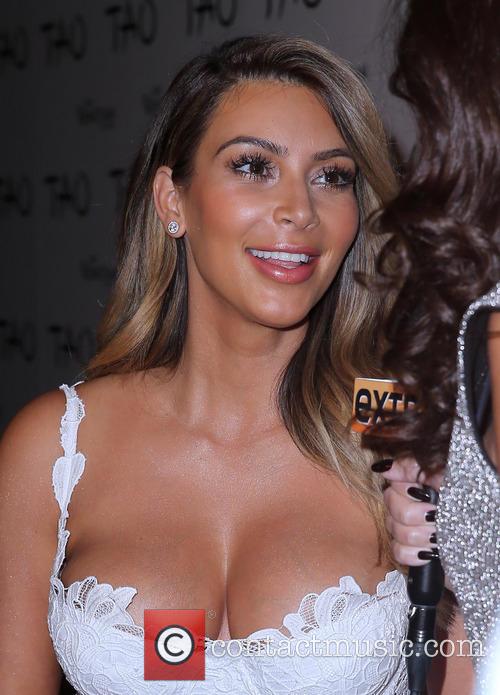 Will it be third time lucky for Kim?