Kanye West is ''really pushing'' to perform at the Grammy's next year and the Brit awards as part of his big comeback. 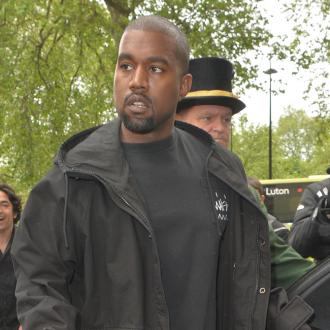 Kanye West is ''really pushing'' to perform at the Grammy's next year.

The 39-year-old rapper was recently rushed to hospital for exhaustion in November, which saw him cancel the remaining dates of his 'Saint Pablo Tour', and the star reportedly wants to make a big comeback and take to the stage at the American bash and the Brits in London next year.

Speaking about the 'Famous' rappers plans to return to the Daily Star newspaper, the 'Famous' rapper said: ''Kanye has made it known that he's available for the awards season. People are telling him to take it easy, but he's really pushing to play the Grammys and the BRITs next year.

''He's planning to bring his life 'Saint Pablo Tour' tour to the UK in 2017 anyway and the BRITs would be a great way to preview his floating stage.''

Although Kanye has revealed he will set new dates to fulfil the tour days he missed out on performing, his main priority is to take to Europe ahead of the rescheduled US dates.

The source continued: ''There are a few US shows that need to be rescheduled first, but the priority for next year is taking his show to Europe.

''The staging is complex, it takes a lot of planning, you have to find the right arenas.''