Kanye West's 'I Won': Has Kim Kardashian Been Given The Ultimate Love Letter?

Kanye West makes his biggest romantic gesture to Kim Kardashian yet in 'I Won', romantic or cringeworthy, we take a listen...

Now he’s about to marry Kim Kardashian, Kanye West feels like he’s won, as in literally won a trophy. That’s what the Yeezus rapper wants us to take from his latest track entitled ‘I Won’ with fellow hip hop star Future. In the four minute track Kanye calls Kim '‘the number one trophy wife’' among other romantic sentiments such as ‘'I wanna dip that ass in gold’'. We all know Kanye isn't shy about bragging and he and Kim are very fond of public displays of affection, but seriously Kanye, what the heck is this? 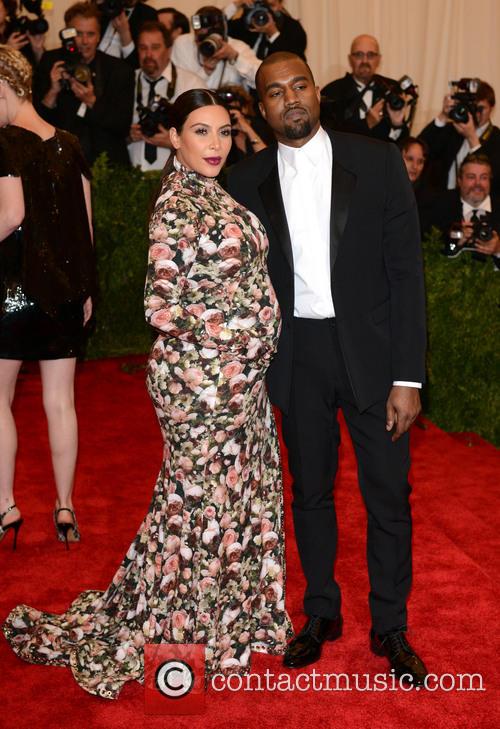 Kim Kardashian and Kanye West, they're in love, really in love

The track opens with Future singing ‘'I just want to take you out and show you off, you already know that you’re the perfect one’.' Future himself is engaged to Ciara and the couple announced they were expecting their first child together, so we can assume his words are about the r’n’b singer and not Kim K. In his verse Future gives a rather graphic description of his feelings, especially regarding the couples sex life which makes for some awkward listening.

Then there’s Kanye’s verse which opens with him describing Kim as, “the number one trophy wife”, which means “it’s only right to live the trophy life”. In typical cringe worthy fashion, Kanye describes Kim’s pregnancy with daughter North West as “one day I put an angel in your ultrasound’. Yep he really did just say that. But the cringe moments continue as Kim’s most famous asset gets a mention, straight after their daughter does, with the line, ‘I want to dip that ass in gold’, repeated twice. Of course Kanye intended that to be flattering, whether or not anyone would see it so is another question.

Listen to Future's 'I Won', with Kanye West:

If you’re unsure about who Kanye ‘beat’ to win the trophy of Kim Kardashian don't worry, the rapper reminds us of his fiancee’s famous exes saying, ‘'I made it over NBA, NFL players’'. Yes Reggie Bush and Kris Humphries he’s talking to you. Kim’s athletic exes means that every time Kanye “scores its like the Superbowl'’. The less said on that one the better. Kanye then looks ahead to the couple’s upcoming nuptials, ‘'I put that glacier on your little hand.'’  Kanye did indeed 'put a ring on it' last year and it was a massive one, now couple are set to marry later this year in presumably lavish style.

Of course this isn't the first major declaration of Kim and Kanye love that the rapper has express through music. Cast your mind back to that ‘Bound 2’ video last year if you haven't already blocked it out. Well, for all those who mocked the coupe West raps, '‘If people don't hate then it won't be right'’, a sentiment that he might need to reiterated in regards to this song. Dispelling any rumours of a Kanye/ Kris Jenner rift, West closes his verse with a nod to the whole Kardashian clan, including its youngest members. '‘You could look at Kylie, Kendall, Kourtney and Khloe, all your mama ever made was trophies, right?'' he says. This closing nod to his future in laws is a little bit strange to say the least. Its uncomfortable enough calling your future wife a trophy, but then all her sisters too, hmm. Also what about poor Robert, is he not prize worthy? Actually scrap that, a Robert nod would have made it even weirder. 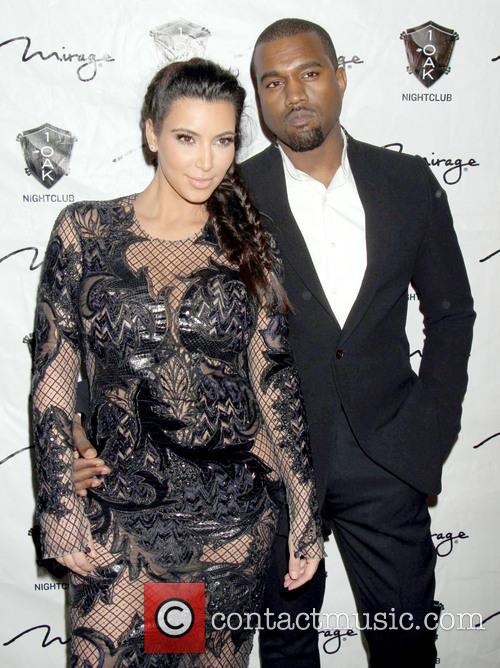 Kim and Kanye, now we really can't wait for the wedding

Kanye West is very proud to be marrying Kim Kardashian, we definitely know that by now and ‘I Won’ makes it crystal clear for anyone who could have possibly been in doubt. We all know Kanye loves bit romantic gestures (remember his proposal?) but this one might just take the cake. Is it romantic or is it just a bit odd and uncomfortable? Really only Kim Kardashian’s opinion on that one matters. For most women being referred to as a ‘trophy’ is well, offensive but Kanye clearly means it as the ultimate compliment, his fiancee Kim is the best woman out there in his mind. But for those of us having to listen to his musical love letter, really it’s just another Kimye cringe moment and these are adding up even before the wedding.

More: Kim Kardashian and Kanye West's Wedding, May 24th: What Can We Expect?