Kanye West spoke to a group of student at the Harvard Graduate School of Design as part of the 'DONDA Design Lecture Series.' 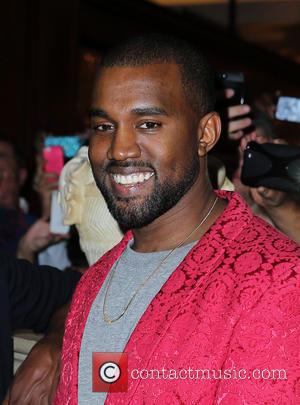 Kanye West is known for his love of design.

The 36 year-old recently had a chance to speak with other likeminded individuals a he took a lecture at the Harvard Graduate School of Design before his ‘Yeezus’ show in Boston.

The visit was part of the ‘DONDA Design Lecture Series,’ according to Virgil Abloh, the creative director of Kanye's DONDA brand.

West made a very passionate speech where he detailed what architecture means to him.

In a video uploaded on Facebook, the ‘Black Skinhead’ rapper said, “I really do believe that the world can be saved through design, and everything needs to actually be ‘architected,’” he told the group of students.”

“And this is the reason why even some of the first DONDA employees were architects that started designing t-shirts instead of buildings. But just to see the work actually be actualised.”

He continued, “If I sit down and talk to Oprah for two hours, the conversation is about realisation, self-realisation, and actually seeing your creativity happen in front of you. So the reason why I turn up so much in interviews is because I've tasted what it means to create and be able to impact, and affect in a positive way. “

In a rare moment Kanye almost seemed nervous as he stated, “Tonight, this show, if you come see it, I'm a bit self-conscious because I'm showing it to architects,” said the usually confident rapper.

Joining the students in attendance was West’s future wife, Kim Kardashian. The reality star also posted a photo on Instagram of her beau lecturing his audience, which had the caption, “My baby speaking at the Harvard Graduate School of Design.” 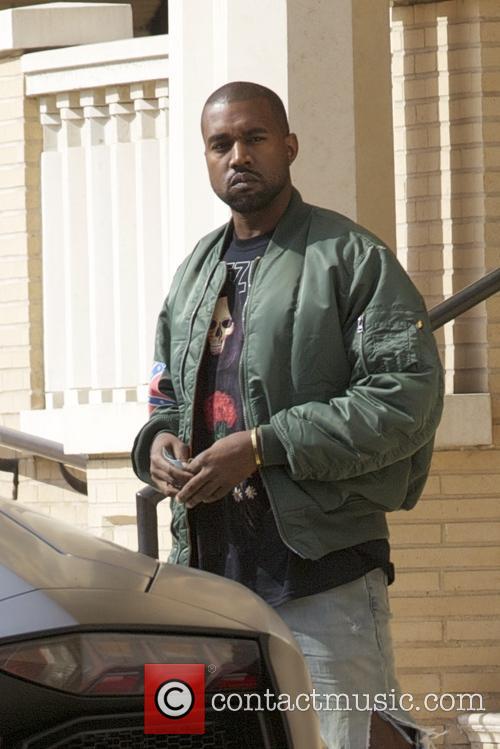 West is currently on his solo 'Yeezus' tour