Kanye West at the Grammys: "You All Know What It Meant When 'Ye Walks on the Stage"

So, Beck won the Best Album Grammy. Naturally, Yeezy had an issue with that.

Is it really a surprise that Kanye West generated one of the biggest headlines from last night’s Grammys? No. No is the answer. What is surprising, however, is that he didn’t *exactly* pull a Kanye, as the media have dubbed his 2009 stunt. 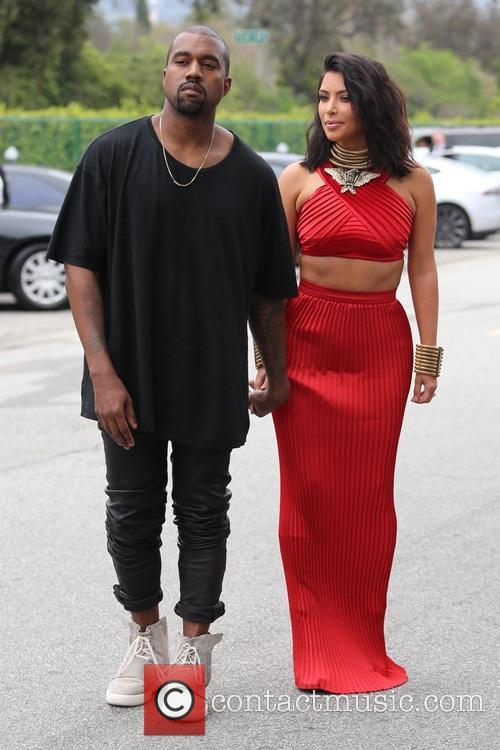 When you're making controvercial statements, it probably helps if you look awesome doing it.

This time, many Grammy attendees held their breath as Kanye took the stage after Beck’s win for Album of the Year (Beyonce was also nominated in the category). But West kept things civil, at least during the show. Only afterwards, speaking to E! News, did he let loose his true feelings on Beyonce’s snub. Beck should have given his award to Beyonce was the gist of it.

More: So, What Is Kanye West's New Album All About?

"I don't know what he said, all I know is if the Grammys want real artists to keep coming back, they need to stop playing with us. We ain't gonna play with them no more....Beck needs to respect artistry and he should have given his award to Beyonce, and at this point, we tired of it," 'Ye began to say with his usual intensity.

The rant started to make more and more sense as he went on though: "Because what happens is, when you keep on diminishing art and not respecting the craft and smacking people in the face after they deliver monumental feats of music, you're disrespectful to inspiration and we as musicians have to inspire people who go to work every day and they listen to that Beyonce album and they feel like it takes them to another place."