Khalifa had criticised Kanye's decision to change the name of his new album for a second time.

In the run up to his hugely anticipated seventh album, Kanye West has spent Wednesday afternoon dissing fellow rapper Wiz Khalifa on Twitter, in an incredible string of 27 tweets that also took aim at Khalifa’s ex Amber Rose and their child.

The rather alarming spat started on Tuesday (January 26th), when Kanye announced that he was changing the name of his forthcoming record again, from Swish to Waves, having already called it So Help Me God for most of last year. 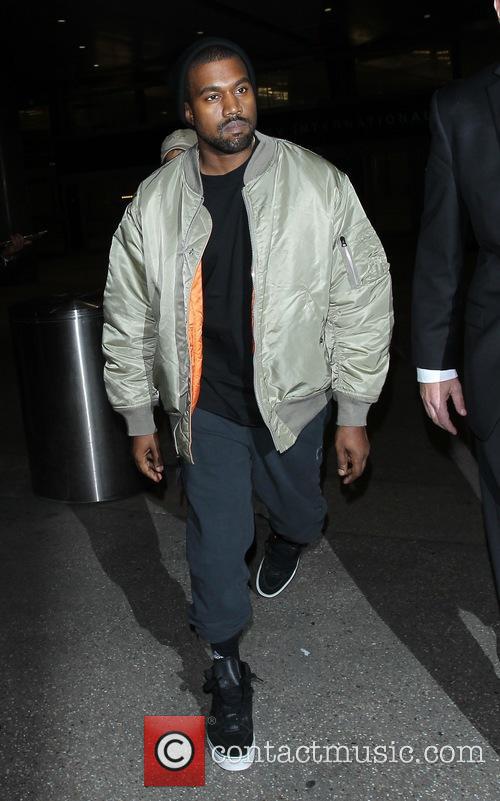 The ‘See You Again’ rapper, 28, tweeted: “Please don’t take the wave,” listing reasons why Kanye wasn’t “wavy” enough to use the word. The next day, he seemed to add a diss about Kim Kardashian, “Hit this kk and become yourself.” This prompted Kanye to swing into action, as he fired off a barrage of tweets attacking Khalifa.

“Like, oh that’s Ye and I can put his wife’s initials on my twitter @Wizkhalifa.” He then said, “Bro first of all you stole your whole sh** from Cudi,” and “Second, your first single was corny as f*** and most there after.” Then he wrote, “You have distracted from my creative process.” Woah.

As if this wasn’t enough, Kanye had a go at Khalifa’s ex Amber Rose and his young son. “You let a stripper trap you,” West wrote. “I know you mad every time you look at your child that this girl got you for 18 years.” 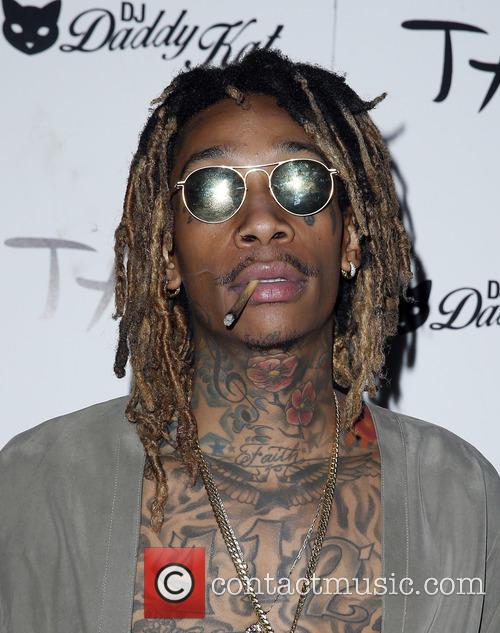 Finally, he took a shot at Khalifa’s dress sense before bigging himself up, in the typical self-aggrandising style we’ve all come to know and love/hate. “I think you dress cool I wish I was skinny and tall,” he said. “Maybe I couldn’t be skinny and tall but I’ll settle for being the greatest artist of all time as a consolation.”

Within hours, Kanye had taken down the entire thread of tweets that he had aimed at Khalifa, but not before thanking him for the “extra promotion” for his album.

More: Listen to Wiz Khalifa rap over Adele’s ‘Hello’ and turn it into a stoner anthem