Why We're Not Surprised That Kanye West Endorses Donald Trump

King of Controversy Kanye West has managed to ruffle feathers on two counts this week; first by confessing that he didn't bother to vote in the US presidential election, and second by revealing that he would've voted for Donald Trump, despite the president-elect's policies being frequently dubbed as racist. 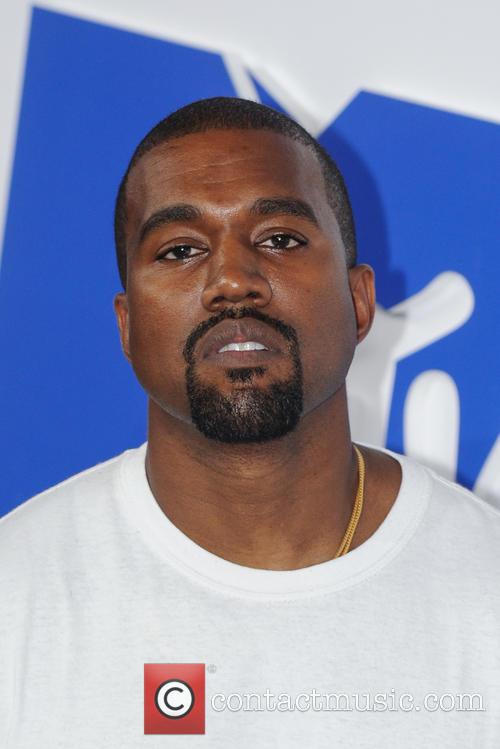 During his show in San Jose, California last night (November 17th 2016), the 'Famous' rapper declared that he supported the Republican Party candidate, in spite of the fact that he didn't actually relay that sentiment in a voting booth. 'I told y'all I didn't vote, right?' He told the cheering crowd on his Saint Pablo tour. 'But if I would have voted, I would have voted on Trump.'

Naturally, this admission incited many angry boos from the crowd, many of which were people who shared the opinion that many of Trump's policies were blatantly racist. Fans took to Twitter to express their confusion and disappointment, but as of yet Kanye has not explained his reasons why Trump was his choice for president. Nor did he make it clear whether or not he was actually being serious or just spouting his usual gibes.

He did, however, go on to say that Trump's approach to his campaign was 'absolutely genius because it f***ing worked' and urged black people to stop worrying about racism. 'Stop focusing on racism. This world is racist, okay? Let's stop being distracted', he said. 'It's just a f***ing fact. We are in a racist country. Period.'

But the fact that Kanye West said that he would've voted for Trump shouldn't come as a surprise to anyone. He stays in the headlines by espousing controversial views, views that no-one would expect him to share. Of course, he has also been very vocal about black issues. In 2005, he expressed that he thought President George W. Bush didn't 'care about black people' in the wake of Hurricane Katrina. But then he also said that Bill Cosby was innocent of sexually assaulting more than 50 women.

More: Kanye West in talks for a biopic with Will Ferrell

If Kanye West genuinely does believe that Donald Trump is an appropriate president, it's easy to believe that he might be more drawn to his business acumen rather than his socio-political stance.

Even though the rapper doesn't think it's important to go out and vote, he's apparently still thinking about running for president himself in 2020. It was funny at first, but since Donald Trump actually managed it, that thought gets scarier by the minute.