Kanye West began 2016 by dropping a surprise new track last night titled ‘Facts’. The song is thought to be taken from the rapper’s as-yet-untitled new album, which still doesn't have a release date. In ‘Fact’s’ verses West takes aim at Nike, Drake and Bill Cosby, as well as referencing his financial gains over the past year. 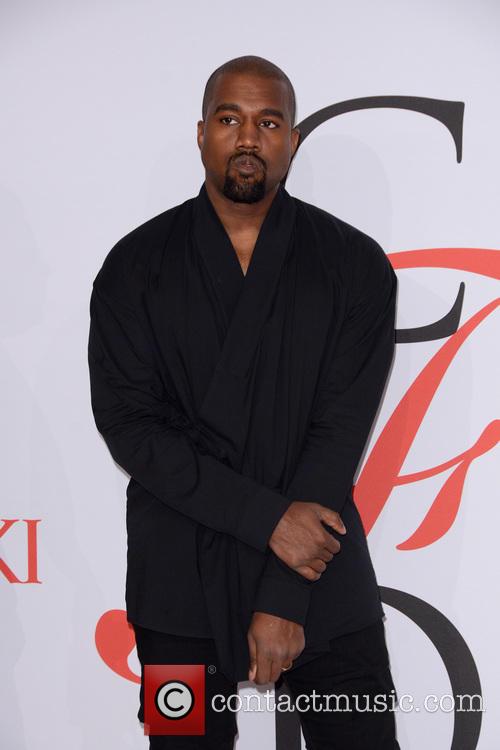 The track opens by sampling ‘Dirt and Grime’ by 70’s jazz-funk band Father’s Children, before referencing Drake with the line, ‘Yeezy, Yeezy, Yeezy just jumped over Jumpman.’ He then talks about his recent Adidas collaboration, which saw his Yeezy boots sell out in minutes, while also throwing some shade at rivals Nike.

‘Yeezy, Yeezy, Yeezy, they line up for days, Nike out here bad, they can't give shit away, I stuck to my roots, I'm like Jimmy Fallon, I ain't dropped the album but the shoes went platinum,’ he raps. Continuing with Nike, West adds, ‘Nike treat employees just like slaves.’

There’s also a reference to Bill Cosby’s recent troubles, as well as Steve Harvey’s mix-up at this year’s Miss Universe pageant on December 21st, showing that the song must have been completed recently. ‘Do anybody feel bad for Bill Cosby? Did he forget the names just like Steve Harvey?’ West raps.

The song is West’s first new release in months and is thought to be taken from his much anticipated seventh studio album, due out later this year. You can listen to Kanye West’s ‘Facts’ in full here.