Kanye West Denies The Existence Of The 'Illuminati'

The rap superstar has denied that he's a part of the 'Illuminati'. But then he would say that, wouldn't he?

As one of the most successful and admired music makers in the world, and with business concerns extending into film and fashion, Kanye West has long been believed to be involved with a shadowy secret society referred to as the ‘Illuminati’.

In a new self-penned article for Paper Magazine, he’s laughed off such suggestions. Then again, if you were in a secret society and asked if you belonged to it, you’d say ‘no’… Anyway, let’s not go down that rabbit hole.

Back to Kanye: “If there was actually an Illuminati, it would be more like the energy companies. Not celebrities that gave their life to music and who are pinpointed as decoys for people who really run the world,” he wrote. 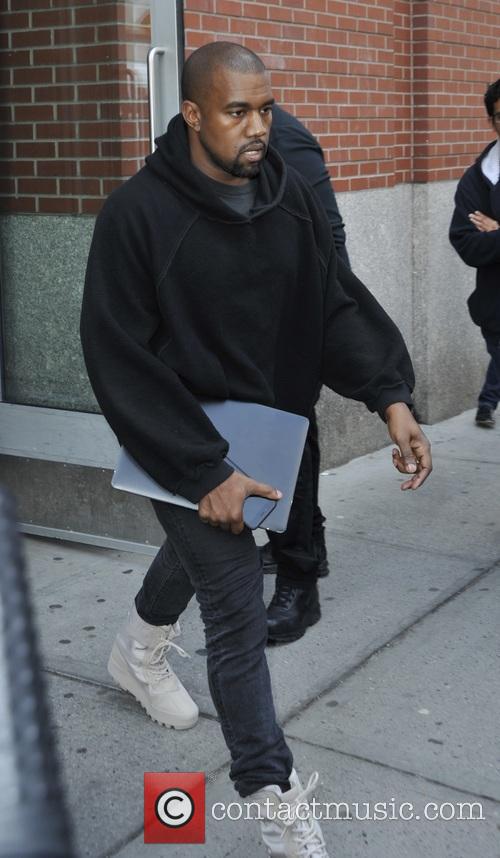 Kanye says there's no such thing as the 'Illuminati'

“I'm tired of people pinpointing musicians as the Illuminati,” the ‘All Day’ rapper continued. “That's ridiculous. We don't run anything; we're celebrities. We're the face of brands. We have to compromise what we say in lyrics so we don't lose money on a contract… …F*** all of this sensationalism. We gave you our lives. We gave you our hearts. We gave you our opinions!”

Kanye is set to release his seventh studio album So Help Me God later in 2015, and gave some insight into his creative mindset: “I care about innovating. I don't care about capitalizing off of something that we've seen or heard a thousand times. I'm not a capitalist in that way. I'm an innovator. That's my job. I like two things: I like innovating and I like making things better.”

He also used the article to chat about his interest in fashion and the challenges he’s faced becoming accepted in that industry. “It's funny to be so famous and noted for one thing, and to have so many people try to box you out of another form of art, even if you've proven you're an artist of one form. My goal isn't to ‘break through the fashion world’; my goal is to make usable sculpture. My goal is to paint.”

About his inspiration, he wrote: “When I was working at the Gap at 15, I don't think I had any desire to actually make clothes, but I always felt like that's what I wanted to be around. I loved the fabrics, I loved the colors, I loved the proportions.”

More: 500 signed copies of Kim Kardashian’s selfie book sell out in under a minute