Following rumours that Kanye was planning a tribute album to Bowie, more than 10,000 people have signed a petition trying to stop him from doing so.

Over 10,000 people have signed an online petition calling for Kanye West to be prevented from releasing a supposed David Bowie tribute album – despite the fact that such rumours are so far completely unsubstantiated.

Earlier this week, a source claiming to be close to the 38 year old rapper said that he was in the studio recording his own takes on classic Bowie hits such as ‘Ashes To Ashes’, ‘Rebel Rebel’ and ‘”Heroes”’, either singing faithful interpretations of them or rapping his own lyrics over Bowie’s original music. 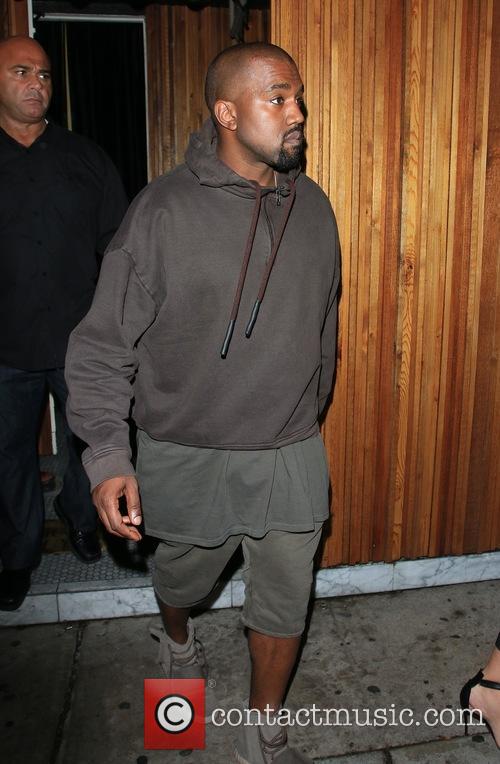 Kanye West is not planning a Bowie tribute album

Despite the report being shot down by a representative for Kanye via TMZ on Wednesday (January 20th), an online petition was nevertheless started by a user named Peter Piranha, arguing: “David Bowie was one of the single most important musicians of the 20th and 21st century, it would be a sacrilege to let it be ruined by Kanye West.”

More: Coldplay reveal David Bowie turned down collaboration chance because he didn’t like the song

After the announcement of Bowie’s death last week, Kanye took to Twitter to lead the social media tributes, writing: “David Bowie was one of my most important inspirations, so fearless, so creative, he gave us magic for a lifetime.”

David Bowie was one of my most important inspirations, so fearless, so creative, he gave us magic for a lifetime.

It’s one of many petitions to be launched in the wake of the rock icon’s death. One campaign is urging Bowie to be commemorated by his image being put on the new £20 note issued by the Bank of England.

Another, even more unlikely, move would be the International Astronomical Union re-naming the planet Mars after Bowie. A similar, more realistic campaign is lobbying for a new star to be named after him, and by far the least likely is asking God (or whom it may concern) to send Bowie back to Earth.