Is Kanye West's Friendship With Donald Trump Over Already?

The rapper has deleted tweets referencing their December 13 meeting.

Kanye West appears to have soured on Donald Trump already, less than a month into his presidency.

The rapper has deleted all tweets referencing his December 13 meeting with the President, where they were said to have discussed ‘multicultural issues’. 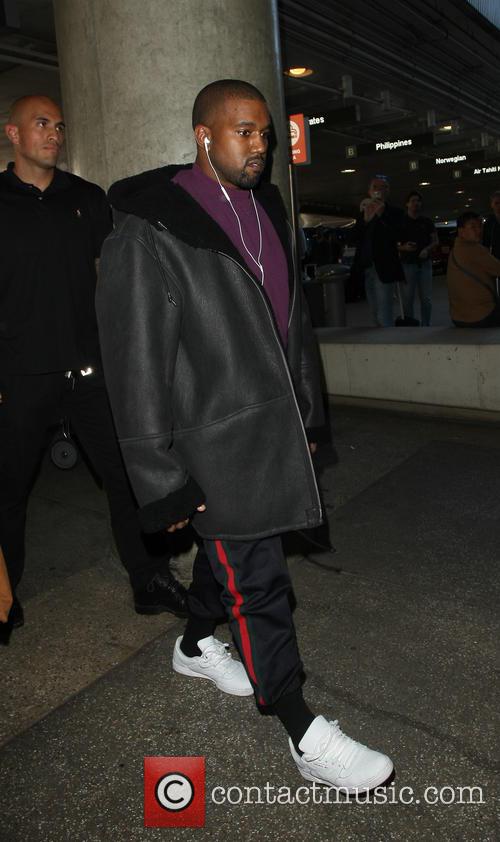 Kanye West has deleted tweets referencing his meeting with Trump

On December 13 the pair were pictured meeting at Trump Tower, after which West tweeted: "I wanted to meet with Trump today to discuss multicultural issues.

"These issues included bullying, supporting teachers, modernizing curriculums, and violence in Chicago,” West continued. “I feel it is important to have a direct line of communication with our future President if we truly want change.”

The rapper was immediately criticised for the meeting, but a day later he posted a picture of his copy of Trump’s TIME Magazine ‘Person of the Year’ issue, which the President had signed: ”To Kanye You are a great friend Thanks.”

According to TMZ, the decision to remove the tweets was made entirely by West and Trump’s recent ‘Muslim ban’ and other actions since assuming office were said to be the catalyst.

Just over a week ago West’s wife Kim Kardashian earned praise for responding to Trump’s travel ban by posting a table of statistics, showing that more people in the US are killed annually by gun crime than by terror attacks.

The reality star also previously voiced her support for the anti-Trump Women’s Marches on Instagram by writing: “So proud of the women & men who stood up for what is right & are determined to make this world a better place for our children. Here's to strong women. May we know them. May we be them. May we raise them."