It's been a bad start to life for Tidal, with its mobile app tanking and now Kanye, one of its supporters, apparently deleting all mentions of it from his Twitter feed.

Less than a month after its star-studded New York re-launch, the subscription-only streaming service Tidal is showing early signs that it’s struggling. It’s already tanked on the app store, falling out of the top 700 iPhone downloads chart, and now it appears that Kanye West has deleted all references he’s made to the service on social media.

On Wednesday (April 22nd) Complex reported that the rapper had erased all mentions he’s made to Tidal on Twitter, despite being one of the most prominent supporters of the re-launch, standing alongside Jay Z at the famous press conference on March 30th and appearing in several ad spots for it subsequently. He also changed his profile picture from Tidal’s logo back to the front cover of his 2010 album My Beautiful Dark Twisted Fantasy. 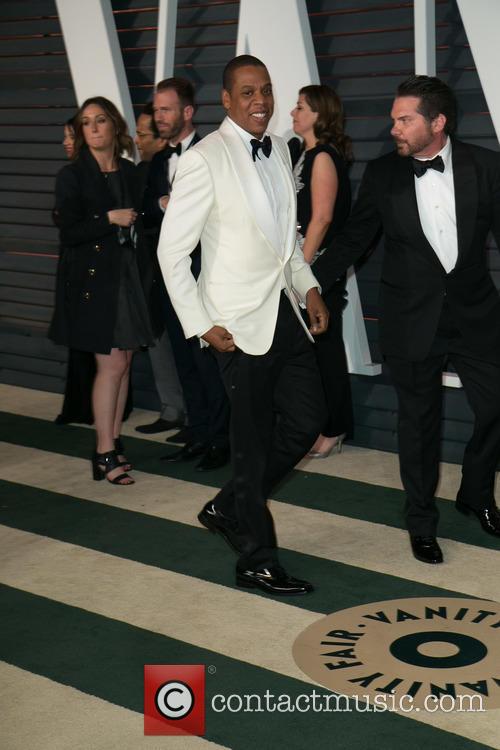 As recently as Monday this week, Kanye defended Tidal against accusations that it was simply for rich musicians complaining that they’re not even wealthier, in an article for Paper Magazine. So why the change of heart? Perhaps he’s simply done it as a shrewd business tactic, to disassociate himself from a perceived failure.

It will certainly be a damaging piece of publicity for the service, which stars such as Alicia Keys, Madonna and Jack White pledged would emerge as a challenger to platforms such as Spotify and Pandora. It also promised that it would put 75% of profits back into the music industry – whereas its rivals pay 50%.

Jay Z said at the time: “We didn’t like the direction music was going and thought maybe we could get in and strike an honest blow and if the very least we did was make people wake up and try to improve the free paid system, and promote fair trade, then it would be a win for us anyway.” A few weeks later, he removed his 1996 debut album Reasonable Doubt from Spotify and placed it on Tidal.

These rocky beginnings will probably not come as a surprise to those who questioned the viability of Tidal’s subscription-only model, which offers additional video content, artist-curated playlists and lossless audio streaming quality as its unique selling point.

However, the likes of Lily Allen, Marcus Mumford and Death Cab For Cutie’s Ben Gibbard have all spoken to the media about the problems they see with Tidal’s business model. Bob Lefsetz, a prominent music critic, was quoted by The Guardian as writing in his newsletter: “First and foremost you’ve got to pay for Tidal. And therefore it’s dead on arrival. Just like Apple’s new music service. Because people are cheap. They love their money more than their favourite artists, never forget it.”