Kanye apparently sees himself as the heir to Bowie's creativity and innovation.

Kanye West is said to be contemplating releasing a solo tribute album to the late David Bowie, in order to continue the iconic rocker’s legacy.

The controversial rapper, who is set to drop his seventh studio album Swish on February 11th, has apparently been at work in the studio since the sad announcement of Bowie’s death last week, putting his own spin on some classic hits as well as introducing a little of his own influence. 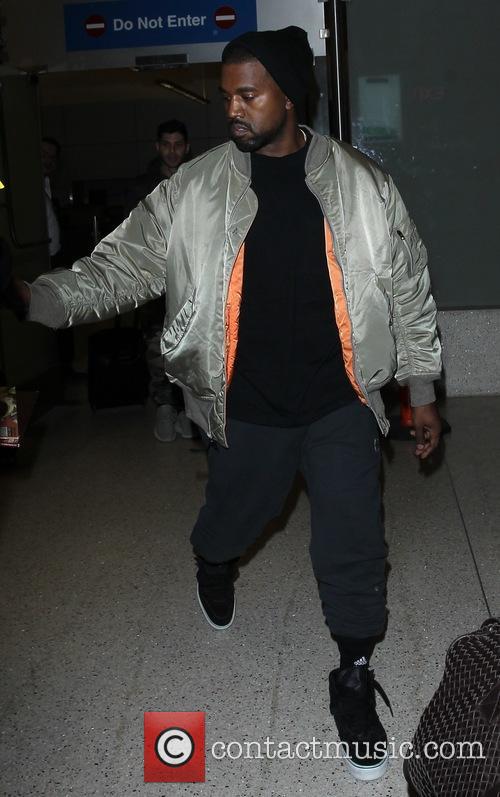 “Some are straightforward cover versions with Kanye actually singing. On others he is rapping with his own lyrics over Bowie's music,” a source close to Kanye told the Daily Star on Sunday about the rumoured project.

38 year old Kanye sees himself as a natural heir to Bowie’s creativity, and has put together this idea in order to keep the spirit of Bowie alive and is re-recording tracks like Rebel Rebel, Changes and “Heroes”.

“He is determined to carry on David's work as a musical innovator,” the source continued. “He says that the torch has been passed to him.”

More: Kanye West, The Strokes and The Killers to headline 2016 Governors Ball in New York

Meanwhile, Bowie’s final album Blackstar has posthumously become his first ever American chart topper, beating his previous highest position of Number 2 for 2013’s The Next Day.

Bowie’s son, Duncan Jones, also temporarily broke his social media silence to share a heartfelt note about his father’s death from a palliative care doctor. He re-tweeted a link posted by the Marie Curie Organisation of a letter by Dr Mark Taubert, who wrote about Bowie’s private battle with cancer helping him to ease the concerns of a dying patient.

A thank you letter to David Bowie from a palliative care doctor. https://t.co/ibFYRY8wc1 - thanks for sharing @DrMarkTaubert

“At the beginning of that week I had a discussion with a hospital patient, facing the end of her life," the letter read. "We discussed your death and your music, and it got us talking about numerous weighty subjects, that are not always straightforward to discuss with someone facing their own demise. In fact, your story became a way for us to communicate very openly about death, something many doctors and nurses struggle to introduce as a topic of conversation.”