And how rich does he think his average fan is?

So apparently Kanye West doesn't like Luis Vitton anymore, but with this being Kanye, he wasn't ever going to take on his latest feud alone. Crying out to his fans and anyone else who will listen, the rapper has boycotted the fashion giants and wants others to do the same. So, what gives? 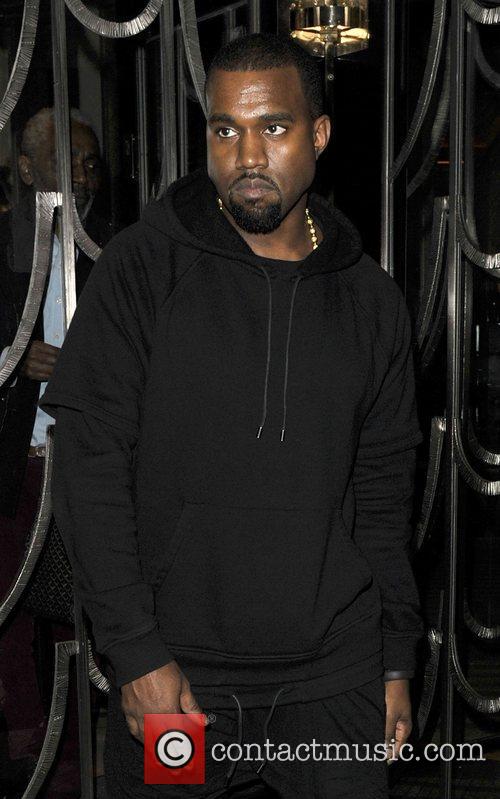 According to TMZ, West appeared on New York's 92.3 NOW radio station to issue a decree to the people of the city, saying, "Everybody in New York City right now, don't buy any Louis Vuitton until after January." Kanye doesn't want any Louis V bags under the Christmas trees in the affluent areas of the city this year for one plain reason; the head of fashion chain wouldn’t meet with him in Paris during a recent visit. Apparently, the French CEO Yves Carcelle couldn't have cared less who Kanye West was and let him know about it when the rapper demanded a meeting. 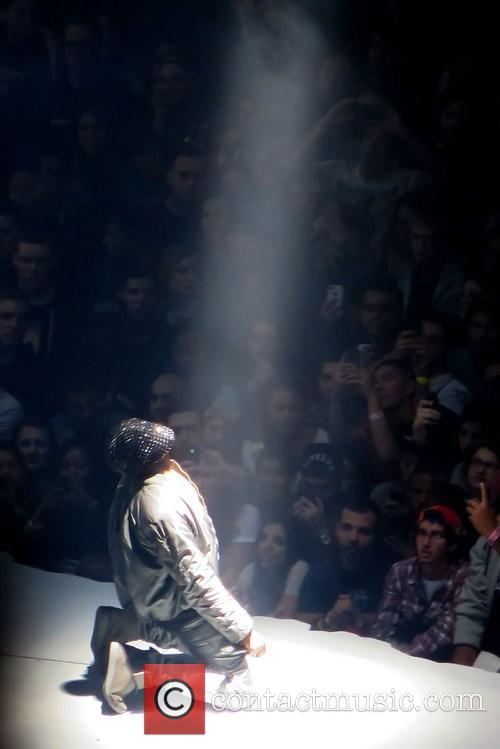 The rapper was in New York for his Yeezus tour

The rapper has been attacking the fashion industry at every opportunity he can recently, claiming that he has been blackballed by fashion houses across the land because he is black. A more likely explanation might be that Kanye isn't as good a fashion designer he likes to think he is, not that Kanye would ever believe you.

Want to remind yourself how seriously people really take Kanye, then why not check out the simply brilliant 'Bound 2' parody starring James Franco and Seth Rogan here. You can watch the original video below.