The rapper premiered the video on 'Ellen' earlier this week 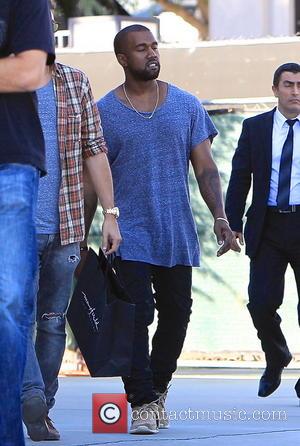 Kanye West has a new music video out, for his Yeezus track 'Bound 2,' one that features an eagle, some wild horses, a motorcycle and a topless Kim Kardashian. What more could you ask for?

The rapper appear on Ellen on Tuesday (19 Nov.) to debut the video and discuss the creative process behind it, as well as tell the host what life as a newly engaged father is like.

Ellen Degeneres was eager to question Kanye about the video, and in particular she wanted to ask about how he went about filming the mother of his daughter in such a provocative manner. Asking whether he though the video came off as being "dirty" in any respect, Kanye was quick to defend the music video, and explain that he isn't worried about North West seeing these types of images, but more concerned with the underlying message usually found in "dirty" images.

“No, I'm not as concerned with the idea of profanity or nudity; it’s more the messaging behind it,” West said (via the New York Daily News). “She's going to be in the real world, so she's going to hear things and see things. I think she's gotta be prepared for that.”

He wasn't just discussing baby Nori though, as Kanye was keen to gush about his bride-to-be, but made sure he didn't have a "jump-up-on-the-couch moment," like Tom Cruise did on Oprah.

He told Ellen, “She's an important person, (and) when I was at my lowest moments I could get on the phone with her and she would make me feel like, you know, I was here for a reason. And I was. It's incredible to have a woman like that, that you know is not using you for money.”

“Her personality is so calming. And I don't know if that’s the way people would describe my personality,” West continued, to which Ellen responded, “I'll tell you, they would not."

As for the video itself, it isn't gratuitous and the nudity is only alluded to on Kim's behalf. It is a bit tacky, but you kind of get the gist of what Kanye was after, given his penchant for going over the top with his work. And if you really want to see Kim K naked, it isn't exactly difficult to find any of her nudie pics, or videos. 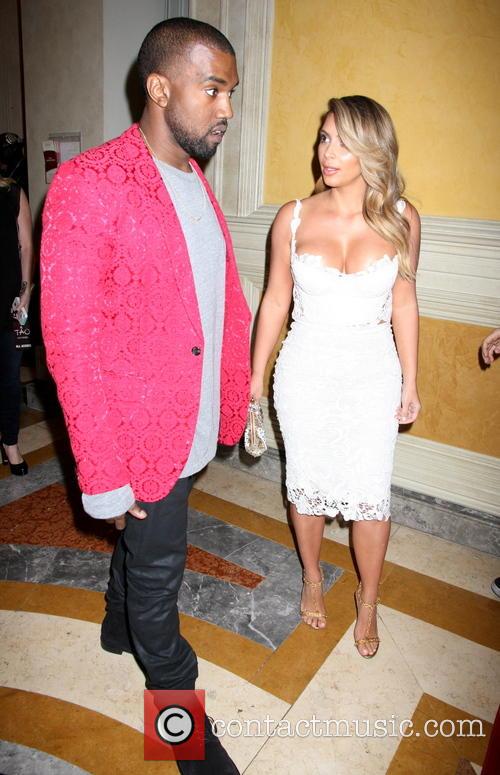 Kanye and Kim are making art together now