Kanye West – rapper, designer, cool human being – performed a surprise gig last night. Not that much of a shock, since Kanye is prone to this kind of stunt every once in a while. But this one wasn’t in a dimly lit NY venue or an obscure borough of London – instead, Ye pitched camp in the middle of a lake in the Armenian capital of Yerevan. 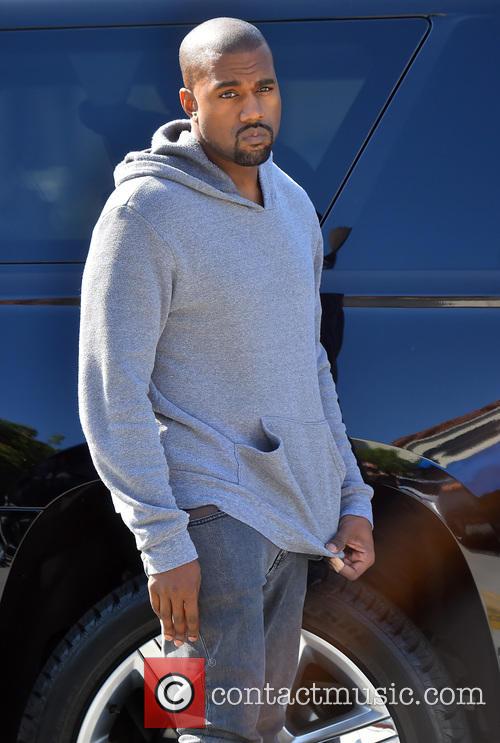 Unfortunately, the gig was shut down by the police.

Let’s backtrack a little here Unless you’re an avid Kanye follower, you might not be aware that Kanye is currently on a sightseeing trip in Armenia, along with wife Kim Kardashian and sister-in-law Khloe. When the sights get a little old, however, Kanye apparently decided to entertain himself in the best way he knows.

More: So Why Did Kanye West Miss The Chance To Read Mean Tweets On Jimmy Kimmel Live?

Late Sunday night, the 37-year-old rapper jumped in the middle of Swan Lake-Karapi Lich in the capital city of Yerevan and surprised many fans by performing an impromptu concert, The Daily Mail reports. Because, you know. He can.

According to The Mail, West splashed around in the water for a while and managed to perform six songs, before being shut down by the police and the National Guard. Video of the scene has already made its way online.