That's one way to open a final season.

Kanye West has done a lot of things to annoy us in the past - the Taylor Swift and Beck fiascos just being the tip of the iceberg - but occasionally he does manage to put a smile on our faces. His upcoming 'American Idol' audition is one of those times. 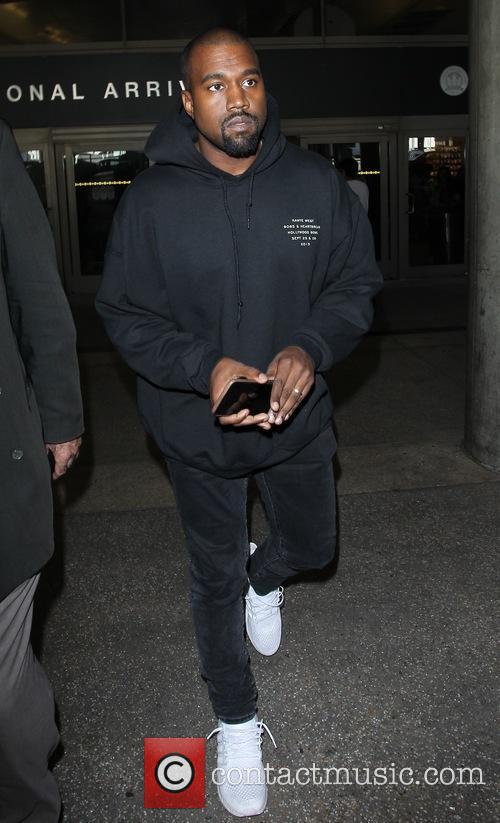 What will the judges say?

As bizarre as it may seem, the rapper helped get the final season of the singing contest off to an awesome start by showing up as a mock potential candidate for the big prize in San Francisco in October. In the preview, he can be seen introducing himself to the judges as a very pregnant Kim Kardashian awaits the verdict outside the room. Sadly, we'll have to wait until January to get a real glimpse at his actual 'American Idol' audition.

'My name is Kanye, I'm from the Southside of Chicago', he tells the judges. 'I'm originally a producer. I always wanted to rap but nobody really believed in me, so I wanted to try some things out, y'know?' Meanwhile, Kim tells host Ryan Seacrest: 'I'm not nervous because I do really believe in him.'

It's YEEZY season! Can't wait for you guys to see Kanye on @AmericanIdol in January! #Idol pic.twitter.com/zhRtQH5Ti9

And Kanye's appearance is just one of many unexpected occurrences planned for the final season, with the fifteenth series concluding the show's run. So far we know that Keith Urban, Jennifer Lopez and Harry Connick, Jr. will be returning on the judging panel.

While we don't know what Kanye will present us with for his audition, it wouldn't be a bad guess to assume that he'll be taking that chance to plug his upcoming seventh studio album 'Swish'; the follow up to 2013's smash hit 'Yeezus'. No release date has yet been announced, but we've already heard three singles from it: 'FourFiveSeconds' with Rihanna and Paul McCartney, 'Only One' also featuring McCartney and 'All Day' featuring Theophilus London, Allan Kingdom and, you guessed it, Paul McCartney.

More: Watch the video for 'FourFiveSeconds'

'American Idol: The Farewell Season' will premiere via Fox on January 6th 2016.