Kanye: 'Battle With 50 Cent Was A Publicity Stunt' 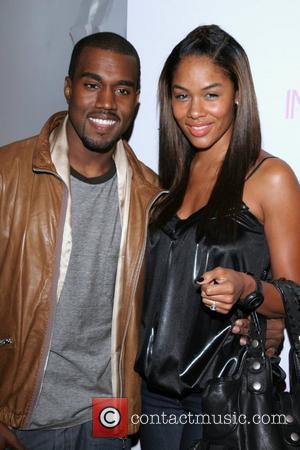 Kanye West has revealed his chart battle with rap rival 50 Cent was a publicity stunt he dreamed up to sell records. The pair went head to head in September (07) when both their albums were released on the same day. West won after a frenzied media battle he now claims he created. The Stronger hitmaker comes clean to GQ, stating, "It was a complete publicity stunt. It was my idea. I knew it was going to take off as soon as we were going to come out on the same date. "Think about it - you got the two biggest s**t-talkers in rap history. There's no-one in rap history for talking more s**t than me and 50. That's something I will stand on." He adds of 50 Cent's vow to retire if he lost the battle: "Oh man, he sold so many more records by saying that. Man, 50 is really one of my favourite rappers, too. I almost feel bad (about beating him)." West hammered 50 with sales in the U.S. but 50 sold more albums worldwide than his rival.