The latest collaboration between Paul McCartney and Kanye West is another acoustic piece, backed by Rihanna.

Remember that Paul McCartney/Kanye West collaboration they teased with the release of Only You last year? Well, it’s happening – this week saw the creative duo drop FourFiveSeconds – an acoustic offering in the vein of their previous track. FourFiveSeconds was made available on RihannaNow.com over the weekend. 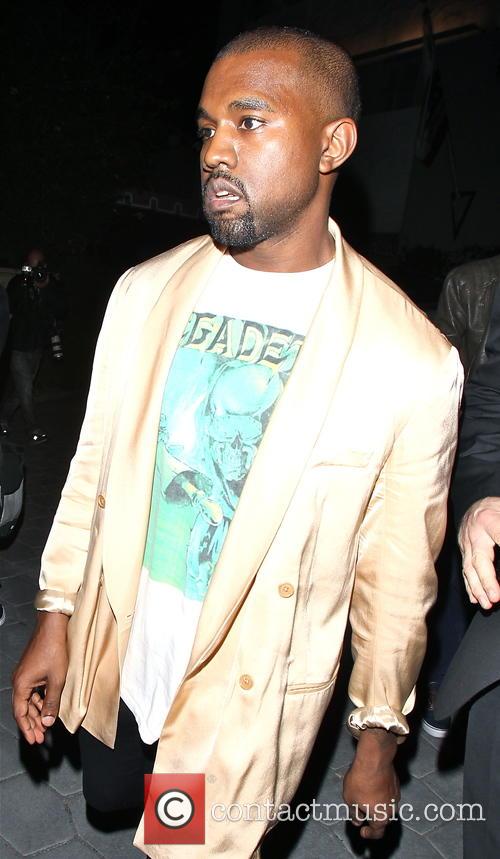 Could the West/McCartney partnership evolve into a full album?

The track is an anti-negativity anthem in the same vein as West’s 2014 album Yeezus, with him and Rihanna providing all the vocals as McCartney backs them on piano. It’s a smooth track, and definitely should make it on your weekend playlist (maybe in between Kedrick Lamar’s I (Love Myself) and Chance the Rapper’s No Better Blues). It’s Kanye’s second crack at the acoustic, minimally-produced, no beat genre and we’re pretty into it.

More: Paul McCartney Reveals He Attempted To Pen A Song About EricGarner Protests

The trio pulled a Beyonce and revealed FourFiveSeconds without any prior promotion, save for a few cryptic tweets here and there, but it hasn’t hurt the track’s chart chances at all. Two days after Only One was released, rapper Ty Dolla $ign stoked anticipation for the track, stating that the then-unnamed song was "gonna drop soon." It's unclear if FourFiveSeconds will appear on an album by any of the artists, though Ty Dolla $ign told Billboard earlier this month that the song would likely appear on West's upcoming album.  West and McCartney have also teased an upcoming compilation of duets, so you'll definitely be able to get the song in some kind of package this year.