The rapper has outdone himself on the narcissism scale now. 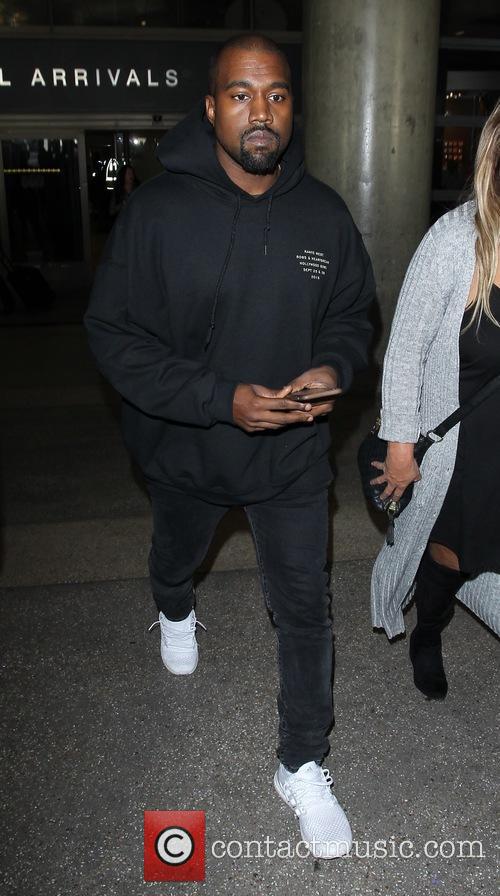 Kanye, sweetie, the only person who can help you right now is Dr. Phil. So drunk on narcissism is the rapper right now that he's appealing for donations from wealthy businessmen despite the fact that by the end of last year his estimated net worth was $145 million. If he's really as great as he thinks he is, surely his album and tour sales would bring in enough revenue?

Apparently not. In fact, he's even gone as far as to suggest entrepreneurs should direct their charity at him rather than, say, schools in Africa. It started off unpretentious enough. 'I write this to you my brothers while still 53 million dollars in personal debt... Please pray we overcome... This is my true heart...', he wrote on Twitter. Okay, fair enough Kanye, debt sucks. You have our sympathies.

'Mark Zuckerberg invest 1 billion dollars into Kanye West ideas', he later continues. Seriously, one billion?! It's possible he's somehow developed some warped sense of entitlement since working with Paul McCartney, but even he hasn't scooped that much in his solo career. Still, you don't get if you don't ask, but the way he continues to implore Zuckerberg to contact him is just verging on the bizarre.

'Mark Zuckerberg I know it's your birthday but can you please call me by tomorrow', he continues, adding: 'World, please tweet, FaceTime, Facebook, instagram, whatever you gotta do to get Mark to support me.' He continues like that for a bit, pitching himself as 'this generation's Disney', prompting a lot of eye-rolling from his followers. Then he pushes it too far.

'All you dudes in San Fran play rap music in your homes but never help the real artists', he says. 'You'd rather open up one school in Africa like you really helped the country. If you want to help, help me.' Got that? Rap music is much more important than education in third world countries. Way to go, Kanye.

Thing is though, the weirdness doesn't even stop there. Before he even started the main body of his rant, he made a statement that seemed to both contradict his investment appeal and not make any sense whatsoever. 'I know y'all tired of music controlled by money and perception', he said. 'I'm proud of every dime of debt I got.'

He's been a bit of a headache this past week for much more than this, however. It seems that every other Tweet he posts is an attempt at seizing as much attention as possible. From 'BILL COSBY INNOCENT!!!!!!!!!!' to his rant against a potential deal between sister-in-law Kylie Jenner and Puma, he's been hitting headlines. Then there was the whole Taylor Swift fiasco, where he claimed that the offensive lyrics in 'Famous' were her idea in the first place (which they weren't).

More: Everything you need to know about Kanye West Vs. Taylor Swift

However, I'm sure event organisers breathed a sigh of relief when he said: 'I'm practicing my Grammy Speech. I'm not going to the Grammys unless they promise me the Album of the Year!!!' So, at least they now know how to keep him away from the ceremony - who knows who he'll interrupt this time! Of course, despite the fact that he's never won Album Of The Year, he's convinced that he will have more than 100 Grammys before he dies. He has 21 Grammys (though some of them were shared) at the moment which have taken him 10 years to attain so he's got a long way to go to achieve his goal.

One day, Kanye West is going to look in the mirror, realise he's just a human being and his whole world will collapse.