Thousands of fans swarmed the streets of NYC after Yeezus announced a surprise gig.

There was chaos on the streets of New York on Sunday night (June 5) after Kanye West announced a surprise gig at Webster Hall, following the cancellation of his Governor’s Ball performance. Thousands of fans swarmed the East Village after West announced he’d be playing the small venue, but the crowd grew so unmanageable that not even Yeezus himself could make it to the venue. 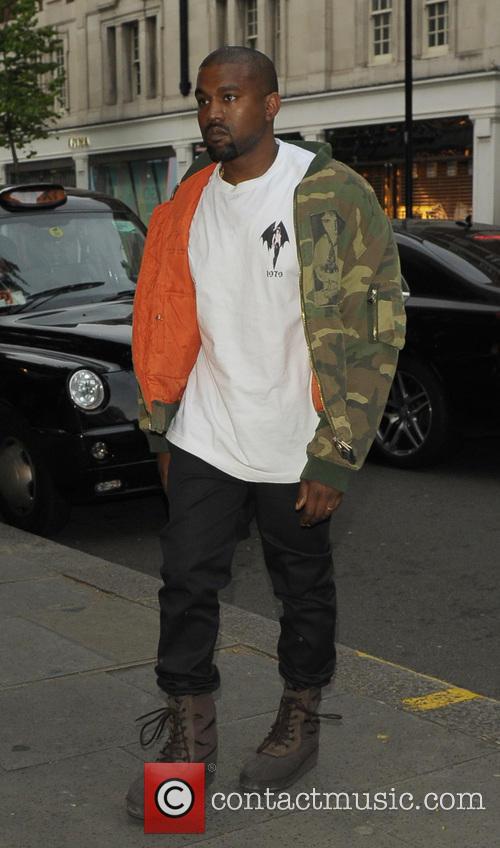 Kanye West caused chaos in New York when he announced a secret gig.

According to the New York Daily News, more that 4,000 fans took to the streets around Webster Hall, a venue which holds just 1,500 people. Eager fans climbed on top of cars, dumpsters, scaffolding and hung out of windows hoping to get a better view.

More: Kanye West's Former Bodyguard Reveals What It Was Like To Work With The Star

Much of the mayhem was captured on social media, with fans sharing pictures of the huge crowd as lines covering up to two streets around the block. Fans were chanting "Pablo" and “Kanye" as they waited and they even shouted "Back of the Line" to any one who dared to cut in.

when @kanyewest is getting mobbed by screaming fans right across your dorm  pic.twitter.com/PMVJWD6MAw

An hour after the gig was announced Kanye tweeted that the show was already sold out. He was then shown on wife Kim Kardashian’s Snapchat on the phone telling someone: “Call the mayor and shut down the block about four streets and put screens up so they could have a party outside, I heard it was sold out already.”

Eventually Webster Hall tweeted: ‘There is no late show at Webster Hall tonight. Please get home safely.’ A Webster Hall security guard told the NYDN that Kanye was “really close” to performing, but the show was ultimately cancelled due to the large crowds.

More: The Weirdest Things Kanye West Came Out With On 'Ellen'

At around 2am Kanye drove down Third Avenue and appeared out of a sunroof to waiting fans. Later Kim shared a video of herself in bed on Snapchat and told her followers: "Alright guys we’re in bed. We tried. He tried so hard but it was just bigger. The cops just really wouldn’t allow it.”