What Could A Bret Easton Ellis, Kanye West Movie Possibly Be About?

Bret Easton Ellis and Kanye West are teaming up. Don't worry, it's not 'The Canyons 2'. Although it probably won't be too different.

Bret Easton Ellis, the controversial author behind American Psycho and the recent movie The Canyons starring Lindsay Lohan has revealed he's written a script for rapper Kanye West. The pair first met last year after Kanye remade a scene from the movie adaption of American Psycho to promote his latest album Yeezus. 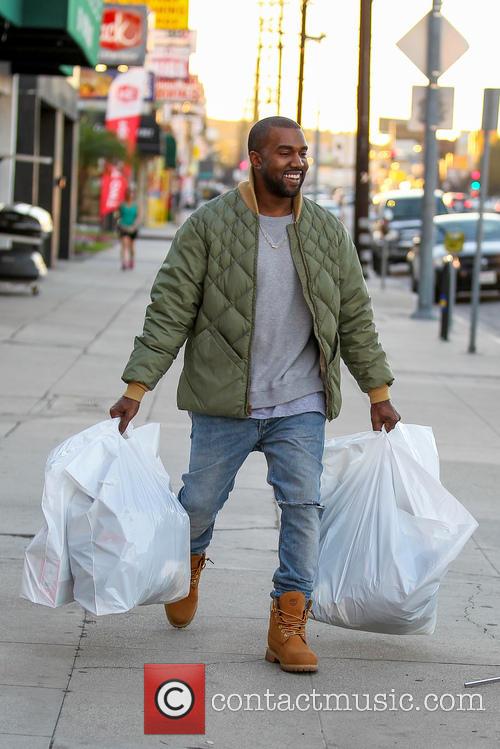 "Kanye and I have been meeting about writing a script for him and so that's a project that's kind of in the work," said Ellis during an interview with Vice this week.

"He came and asked me to write the film.I didn't want to at first. Then I listened to Yeezus. It was early summer last year and I was driving in my car. He'd given me an advance copy, and I thought, regardless of whether I'm right for this project, I want to work with whoever made this. So f*ck it, I said yes. And that's how it happened. That was seven or eight months ago. We'll see what happens."

"I really like him as a person," Ellis continued. "I know he comes off in this performance-art way in the press, but if you're just alone with him in a room talking for three hours, it's kind of mind-blowing.We all are [narcissists]. We're all here. And he's one of the few people who will admit it, and I like him for that and I wish more people would follow suit." 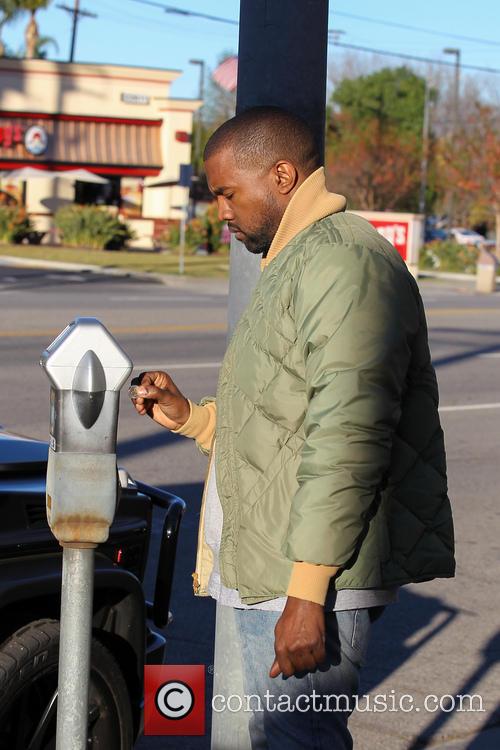 Kanye appeared on Easton Ellis's podcast series last year, discussing everything from Breaking Bad to 12 Years a Slave and dropping the immortal line: "If I were to write my title, like going through the airport, 'What you do?', I would literally write 'creative genius' except for two reasons: sometimes it takes too long to write that and sometimes I spell the word 'genius' wrong."