Barack Obama Offers Advice To Kanye West About Being President

The President offered Yeezy a few words of advice about politics during a fundraiser in San Francisco, at which the rapper later performed.

Barack Obama has offered a few words of wisdom to Kanye West, who recently announced that he intended to run for President of the United States in 2020.

Obama was speaking at a morning fund-raising event in front of 1,300 people in California on Saturday (October 10th), at which Kanye was scheduled to perform after his speech. Of course, the rapper announced his plan to run for the highest office in the land in four years’ time at the MTV VMAs back in August, and the President took the opportunity to refer to that.

“In a little while you are going to hear from a guy who is thinking about getting into politics,” Obama said at San Francisco’s iconic Warfield Theater, “it couldn’t get any stranger.” 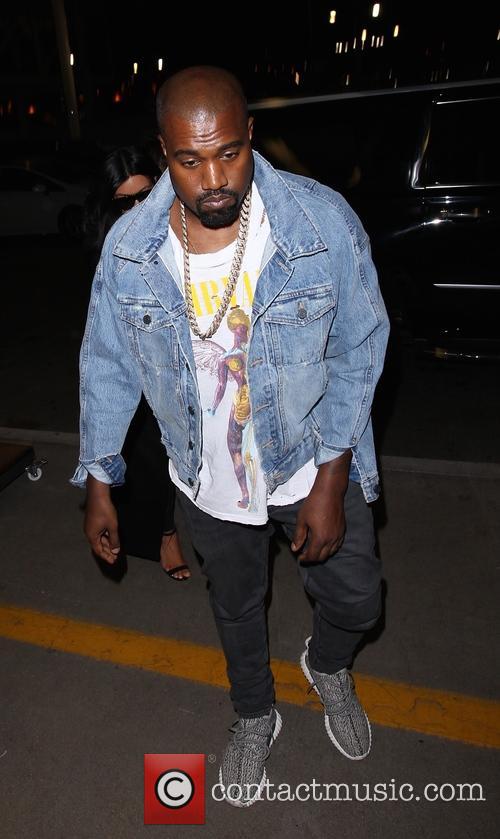 West has said on occasions in the past that Obama calls him up at home to discuss politics, but the President has distanced himself from that suggestion in the past, telling Jimmy Kimmel “I don’t think I’ve got his home number.”

“In case Kanye is serious about this whole POTUS thing, or, as Kanye calls it, ‘peezy', you’ve got to deal with strange characters who behave as if they are on a reality TV show,” Obama offered up as advice to the would-be President West. “Saying you have a beautiful dark twisted fantasy — that’s what’s known as off-message in politics,” he said, referring to Kanye's 2010 album.

Obama signed off with a final joke, referencing the ongoing ludicrous saga about his own birth certificate. “Do you really think this country is going to elect a black guy from the south side of Chicago with a funny name to be president of the U.S.?”