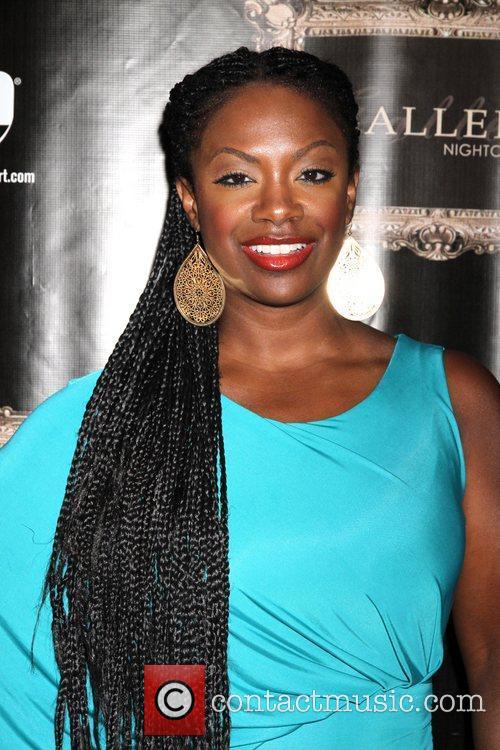 On Twitter Burruss described her wedding as "the best night of my life" and told In Touch how she was feeling shortly after she said "I do!" She said "This is one of the best days of my life! I never imagined that I would marry my best friend. Todd's been that to me. And to have just had the wedding of my dreams, it's all been so beautiful. Now it's time to party!"

The couple first met in 2011 whilst Burruss was filming season four of The Real Housewives of Atlanta. Tucker was working as a producer on the show at the time. They dated for two years before Tucker popped the question in January of last year. Although this is the first marriage for Tucker, Burruss has a chequered and tragic romantic past. She has a child, 11-year-old Riley, with an ex-boyfriend and was previously engaged to A.J. Jewell who died tragically in 2009.

Last night was the best night of my life! Now tonight they are premiering my #BEINGKANDI special on… http://t.co/C4K5KJQDCA

Burruss and Tucker's relationship hasn't been easy either especially as they have faced opposition from Burruss' mother Joyce. As Bravo reports, Joyce initially believed Tucker was an "opportunist" and she did not approve of her daughter's decision to marry the producer. However over the last few months, Joyce appears to have come to terms with her daughter's decision to wed. As Joyce said of her daughter and now son-in-law's relationship in January, "I'm out of their relationship. It's much healthier. I have rekindled a very healthy relationship with my daughter and we are in a very good place". She added "I pray and hope that I'm wrong about Todd".

Burruss is not the only star of Real Housewives to tie the knot on Friday as The Real Housewives of Beverly Hills star, Taylor Armstrong, married John Bulher in Los Angeles. 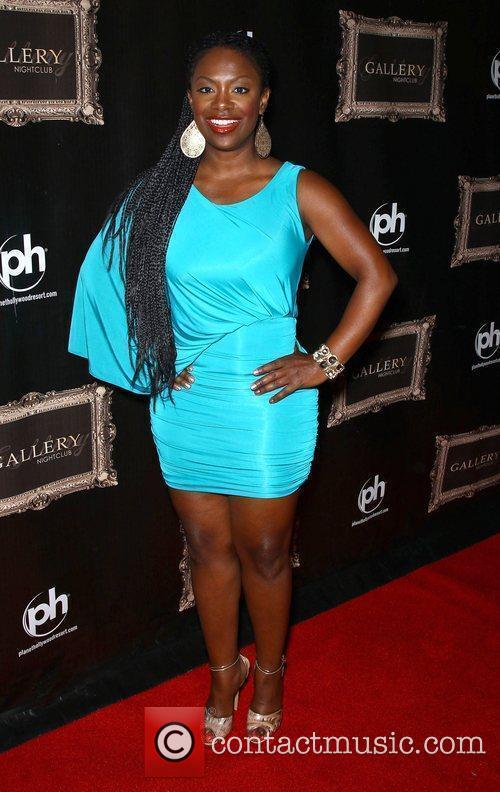 Kandi Burruss has had a troubled romantic past.