Kaley Cuoco-sweeting And Sofia Vergara Have Been Named The World's Highest Paid Tv Actresses In A New Forbes List. 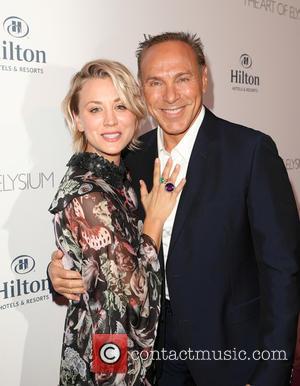 The Big Bang Theory and Modern Family stars have snagged an estimated $28.5 million (GBP18 million) apiece between 1 June, 2014, and 1 June, 2015, according to the money magazine.

Vergara has topped the list for the past four years and now Cuoco-Sweeting joins her after reportedly negotiating a $1 million (GBP625,000)-per-episode deal last year (14).

Both women have also made a fortune from endorsements.