Kaley Cuoco and Ryan Sweeting saw in the new year in quite some style, by marrying each other in a swanky ceremony held in Southern California. The Big Bang Theory actress and her tennis playing partner married in front of friends and family at the Hummingbird Nest Ranch in Santa Susana, California, after three months of being engaged. Congratulations guys! 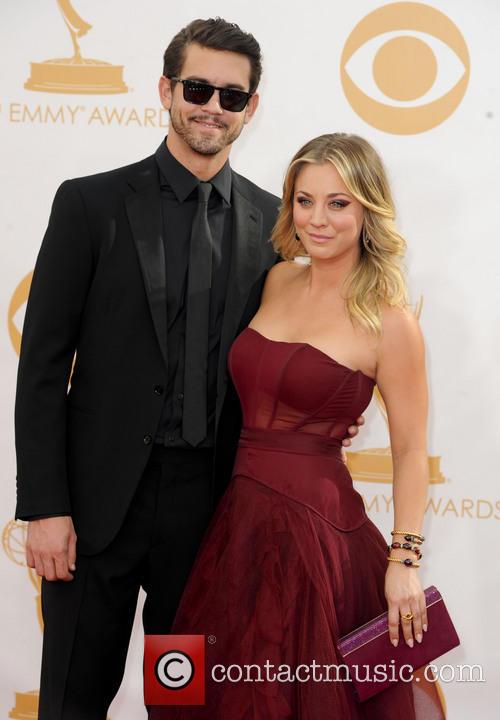 The pair have been dating for about six months

Wearing a custom pink strapless dress by Vera Wang, the blushing bride exchanged vows with her dapper-looking husband in front of an estimated crowd of 150 people, who partied into the new year and made it a night to remember, Entertainment Tonight reported. The actress was also keen to show off what she was wearing and how well the big night went too, by posing a number of photos from the big event on to her Instagram page late on Wednesday (1 Jan.) evening.

"Greatest night of my entire life," Cuoco wrote on one post, sharing six photos of the special evening with her fans via her Instagram page. Varying from smoochy photographs with her new husband to a group shot of her with her bridesmaids, the pair both look overwhelmed with happiness and we couldn't be happier for them. She wrote on another post, "Last night I married my sweetheart :) life couldn't be sweeter."

Cuoco and Sweeting marry after just over six months of dating. The pair began dating at the end of the Spring of 2013 and got engaged in September after Sweeting proposed. Their marriage came three months later. Congratulations to the pair of them!