It happened only hours after she opened up about her divorce.

When a celebrity removes themselves from social media, there's always a lot of buzz about it. The latest person to do so is Kaley Cuoco who has deactivated her Instagram account just hours after her interview on 'The Ellen Degeneres Show' was aired, featuring the actress talking about her divorce. 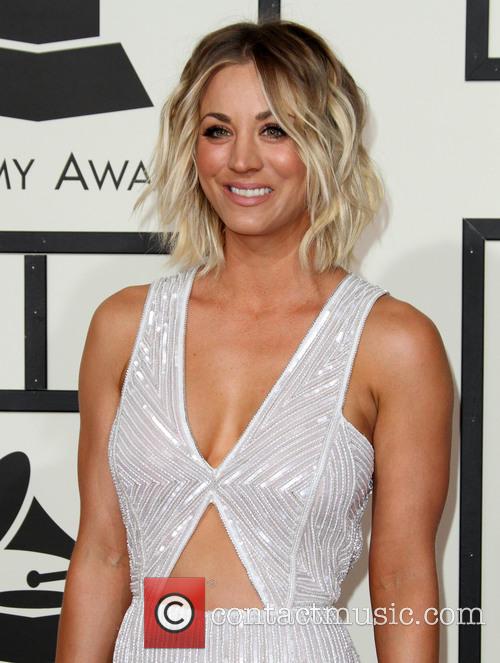 'The Big Bang Theory' star was forthcoming enough when it came to discussing her impending divorce, her short marriage and indeed her 'mistake' of a tattoo featuring the wedding date, but perhaps comments from her followers were less than supportive following the show because she's now taken down her Instagram account.

'Last year was very bizarre and we all go through really weird ups and downs. And sometimes I'm a little bit more seen, and everyone goes through that stuff', she said on the show. 'I already feel like 2016 is going to be a much better year than 2015. It's been rough, but things are going good and I'm much, much better now. I'm in a much better place than I was.'

It's not even that she's especially private about what she posts; she was happy enough to show off getting a frankly meaningless tattoo of a moth on the nape of her neck to cover her wedding date ink, and honest enough to admit that it was an on-the-spot decision and she just wanted anything that would cover it. But maybe she's decided to rein it in a little after talking about it so much on 'Ellen' and receiving a very lukewarm reception to her choice in bodyart.

She's previously taken action with her Instagram account by removing all traces of ex-husband Ryan Sweeting, so maybe her way of finding some privacy in her personal life is to block out social media.

Whatever the reason, we hope it's back up-and-running soon and we can catch up with more Kaley news.