Kaley Cuoco Explains Why She Doesn't Consider Herself A Feminist

'The Big Bang Theory' star recently admitted she likes to look after her husband, Ryan Sweeting, while they are at home.

Kaley Cuoco, who is one of the highest-earning TV actresses, can understand and appreciate the progress women have made toward equality, but 'The Big Bang Theory' star doesn't necessarily see herself as a feminist. 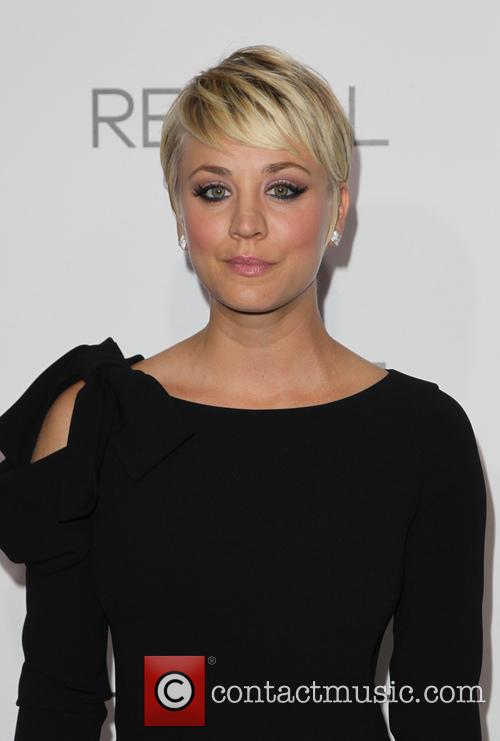 Cuoco doesn't see herself a feminist

Cuoco, who married tennis pro Ryan Sweeting on New Year's Eve last year, isn't even afraid to admit she is very comfortable having a more old-fashioned female role in her home as she loves to take care of her man.

When the 29-year-old actress was asked if she is a feminist by the February issue of Redbook, she replied, "Is it bad if I say no?"

More: Kaley Cuoco Sweeting Had Sinus Surgery Not A Nose Job. Got It Internet?

"It's not really something I think about," she continued. "Things are different now, and I know a lot of the work that paved the way for women happened before I was around ... I was never that feminist girl demanding equality, but maybe that's because I've never really faced inequality."

Cuoco went on to speak candidly about her personal life, revealing she cooks for her husband "five nights a week: It makes me feel like a housewife; I love that. I know it sounds old-fashioned, but I like the idea of women taking care of their men. I'm so in control of my work that I like coming home and serving him."

"My mom was like that, so I think it kind of rubbed off," she added.

More: Kaley Cuoco Made 'A Joke' Out Of 'The Fappening' Nude Photo Leaks

The blonde beauty also reiterated how happy she still is after getting breast implants in 2004, while starring in '8 Simple Rules for Dating My Teenage Daughter.'