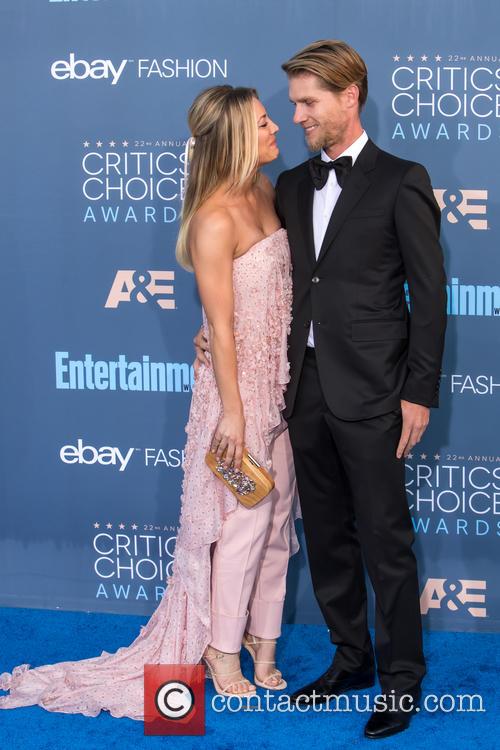 “Who knew my prior post was oracular,” Cook captioned it. “Well after nearly two years I finally got up the courage to ask her to marry me. This is the best night of my life and I think the video shows it is the best night for Kaley as well… of she said yes!!!!!”

The previous post that he was referencing showed Cook doing a fake proposal with a plastic ring in Target.

“On my loves birthday I got her everything she has always wanted… now judging by her face maybe not, it's the thought that counts right,” that post read.

Cook, an equestrian, and Cuoco, who has been a star of CBS’ ‘The Big Bang Theory’ since 2007, have been romantically linked since March 2016.

Previously, she had dated her co-star Johnny Galecki until 2009, and was then engaged to addiction specialist Josh Resnik from 2011 to 2012, and was married to professional tennis player Ryan Sweeting from 2013 until 2015.

“She is very happy with Karl. It's the best relationship she has been in. It just works and is easy for them. They have a lot in common and just get each other,” an insider close to Kaley said earlier in November.

“After her marriage and other past relationships, this one definitely stands out as being different. She loves his sense of humour and feels like he brings out the best in her. She trusts him completely and after she was burned in the past, she appreciates how genuine he is. They are in it for the long run but she doesn't know what the future holds. They are totally in love and happy together.”