Kaley Cuoco is gracing the cover of Cosmopolitan's May edition and was more than happy to discuss her past relationships, wedding and social media haters.

Kaley Cuoco, the Queen of US Sitcoms and star of The Big Bang Theory, discussed her love life in Cosmopolitan's upcoming May edition. She was questioned on her extravagant wedding to tennis player Ryan Sweeting; her short romance with Superman: Man of Steel star Henry Cavill; her former relationship and friendship with Johnny Galecki; and her obsession with social media. 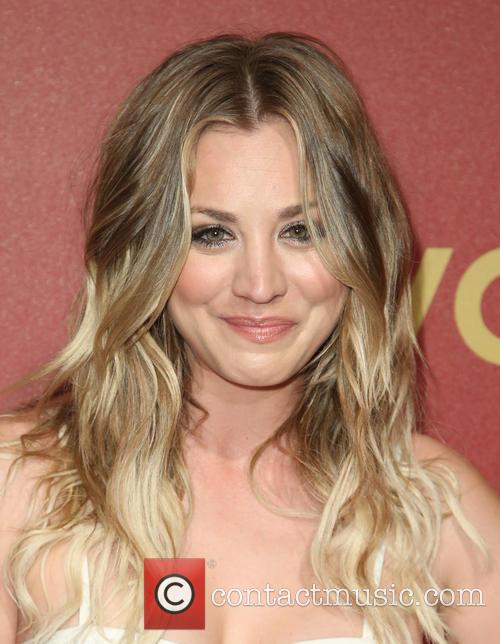 Kaley Cuoco has spoken candidly about her love life to Cosmo.

Cuoco was photographed in the magazine in a number of low-key looks, matching her relaxed California girl lifestyle and attitude. Cosmopolitan claims, in advance of May's publication, Cuoco has "never looked more stunning!" One only needs to scroll through the numerous pages of her Instagram feed to see she enjoys a comfortable and laid back life surrounded by her dogs, friends and new husband. This was evident throughout the interview in which Cuoco was happy to open up about her love life over the past seven years.

Since joining the cast of The Big Bang Theory, which first aired in 2007, Cuoco has been involved in three high profile relationships. Firstly, her co-star Galecki whom she dated off and on screen for two years; secondly her short fling with Cavill in 2013; and finally her husband Ryan Sweeting whom she married at the end of last year. She also mentioned how "obsessed" she is with social media, despite knowing the comments are most likely to injure!

The full interview will not be available until April 8th but here are a few juicy tit-bits to keep you going until then...