She isn't afraid of people knowing about her procedures.

Let's face it, it is so annoying when celebrities refuse to admit they have had plastic surgery when it's obvious they have, as if it's something to be ashamed of. Kaley Cuoco, however, has proven just how unashamed she is about her own cosmetic procedures. 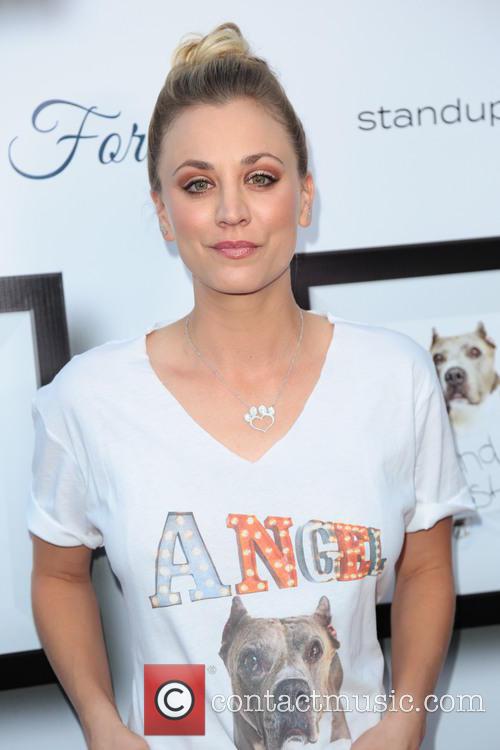 The 'Big Bang Theory' star talked about her diet and exercise habits for the December issue of Women's Health magazine recently, and also added that she doesn't feel any level of shame about having previously undergone plastic surgery including breast implants, fillers and rhinoplasty. In fact, she thinks it's important to have that option for your own self-confidence.

'As much as you want to love your inner self... I'm sorry, you also want to look good', she told Women's Health. 'Years ago, I had my nose done. And my boobs - best thing I ever did. Recently I had a filler in a line in my neck I've had since I was 12.'

She added that, despite her appreciation of cosmetic surgery, any kind of enhancement has to be done for you and no-one else. 'I don't think you should do it for a man or anyone else, but if it makes you feel confident, that's amazing', she said.

In addition to the odd surgical procedure, Kaley stays in tip-top condition by practising hot yoga, spinning and horse-riding. Plus, she tries to stick to halving her meals, and if she has to have a snack it's always something like fruit or peanut butter. 'The bottom line is I'm not 21 anymore, so it used to be so easy and I didn't have to do as much', she said. 'But you're getting a little older and I've got to cut things out.'