Following last week's controversial interview, the actress has explained her comments and apologised for any offence.

‘The Big Bang Theory’ star Kaley Cuoco-Sweeting has taken to social media to clarify comments she made earlier this week regarding feminism.

In an interview with Redbook magazine, for which she is February’s cover girl, the actress was asked whether she considers a feminist, and replied “is it bad if I say no?” Cuoco-Sweeting also hinted that she didn’t identify with the movement because she didn’t have personal experience of inequality, and that she cooks for her husband Ryan Sweeting “five nights a week”. 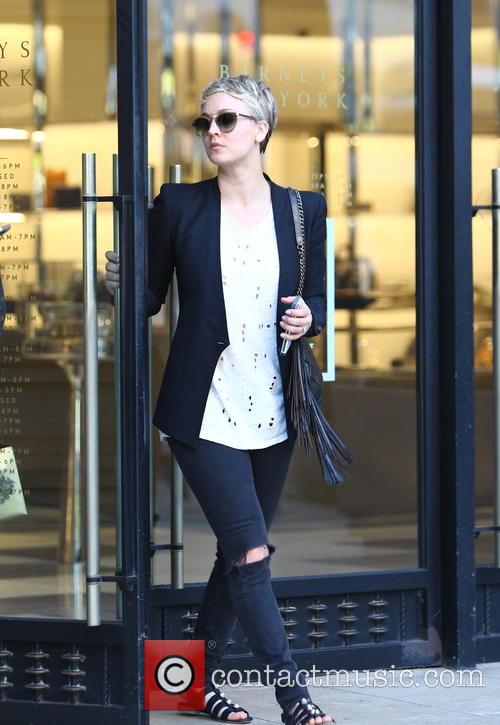 However, the 29 year old actress took to her Instagram account and explained her comments: “In my Redbook article, some people have taken offence to my comments regarding feminism... If any of you are in the 'biz' you are well aware of how words can be taken out of context.”

“I'm completely blessed and grateful that strong women have paved the way for my success along with many others. I apologise if anyone was offended. Anyone that truly knows me, knows my heart and knows what I meant.”

More: Kaley Cuoco-Sweeting explains why she doesn’t consider herself a feminist

The original interview was picked up by a huge number of other news outlets, and caused quite an online backlash. Sexual equality in show business became a much-publicised subject last year, with stars such as Beyonce, Emma Watson and Jessica Chastain taking up the cause and shedding light on unequal pay and fewer opportunities.

Cuoco-Sweeting now reportedly earns $1 million per episode of ‘The Big Bang Theory’, which was commissioned for a further three series last year. Recently, she also had dismiss rumours that she’d had a cosmetic surgery on her nose, when in fact she had undergone sinus surgery.

More: Kaley Cuoco-Sweeting had sinus surgery, not a nose job. Got that, internet?