The 'Big Bang Theory' actress opened up on her personal life in a new interview.

Actress Kaley Cuoco has not only admitted to having had a boob job at the age of 18, but has also stated that she thinks it was the best decision she ever made. The 27 year-old star of hit sitcom The Big Bang Theory opened up on her plastic surgery and her relationship with husband Ryan Sweeting in the May issue of Cosmopolitan. 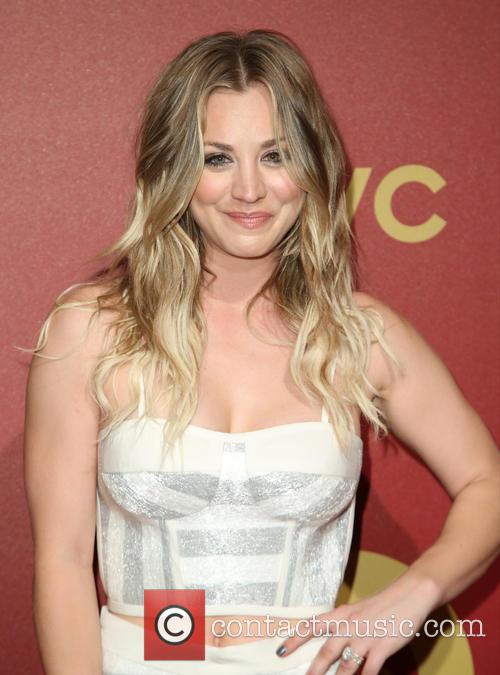 Kaley Cuoco Said Having A Boob Job Was "The Best Decision" She Ever Made.

Cuoco revealed that she underwent a breast augmentation in 2004 around the time she starred in ABC comedy 8 Simple Rules. It was "the best decision I ever made," she told the women's magazine. The TV star wed tennis star and now-husband Ryan Sweeting last New Year's Eve after having dated for only six months.

"I admit it happened fast, but that's who I am. When we met, I knew he was the one. [At my wedding], I felt like a rock star and a badass," she said. "What was amazing in that room, it was so full of love. It was like nothing I'd ever been to before, and it was exactly what we wanted it to be. It was the eighth wonder of the world, the greatest wedding of all time," Kaley added. 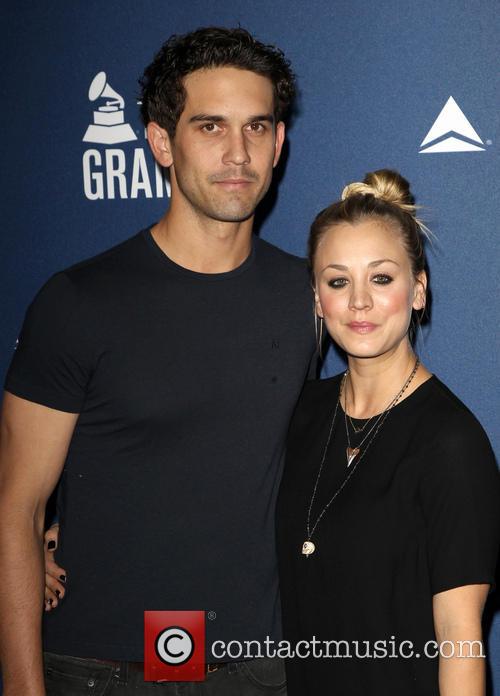 Kaley Admits That Things Did Move Pretty Fast With Ryan Sweeting, But That It Felt Right.

Their relationship followed shortly after the actress' split from Superman actor Henry Cavill, whom she credits with thrusting her into the limelight. "I had no one following me until I met Superman. I've been in this business for 20 years, and my whole life, I could go anywhere, do anything. There had not been one paparazzi photo of me until like several months ago. The recognition was crazy," she said.

The Big Bang Theory has recently been renewed for three more seasons, taking the Emmy-winning comedy up to the magic ten seasons.