The actors have gone public after rumors started to surface.

Kaley Cuoco’s Penny dates a man who worships Superman in the hit U.S show The Big Bang Theory. But now the 27-year-old actress has bagged the closest thing possible to the man with an S on his chest by dating Henry Cavill – the handsome devil who played him in Man of Steel. 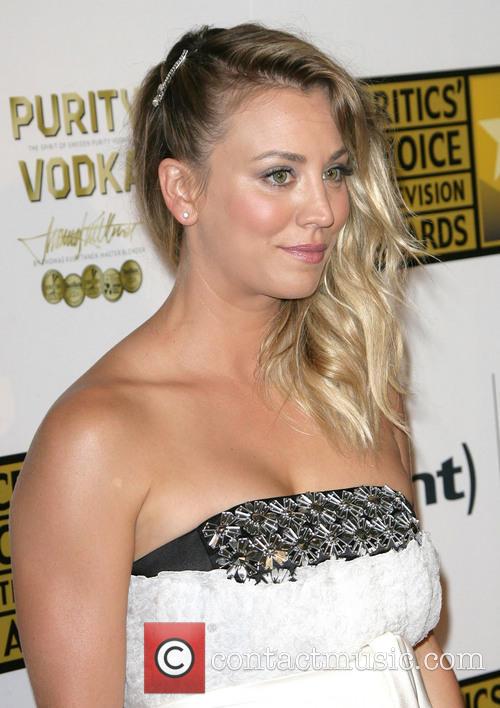 The pair went public with their romance when they stepped out holding hands to go shopping on Wednesday (July 3). “They are totally hot for each other," a friend told Us Weeky of the couple. Cavill recently ended his 10-month relationship with actress Gina Carano while Cuoco has a long list of ex-boyfriends. She most recently split up with Bret Bollinger, and previous to that, her and Josh "Lazie" Resnik's engagement got cancelled. She also dated her co-star on the Big Bang Theory, Johnny Galecki – who plays her nerdy boyfriend Leonard – for two years, and managed to keep it a secret!

Cuoco uploaded a photo of herself next to a Man of Steel poster on June 14, and, to her 1.4 million followers, wrote: "Everyone go see 'man of steel'. It's fantastic in every single way." Cavill is reportedly "a massive ‘Big Bang Theory’ fan" and "has always wanted to date" Cuoco. 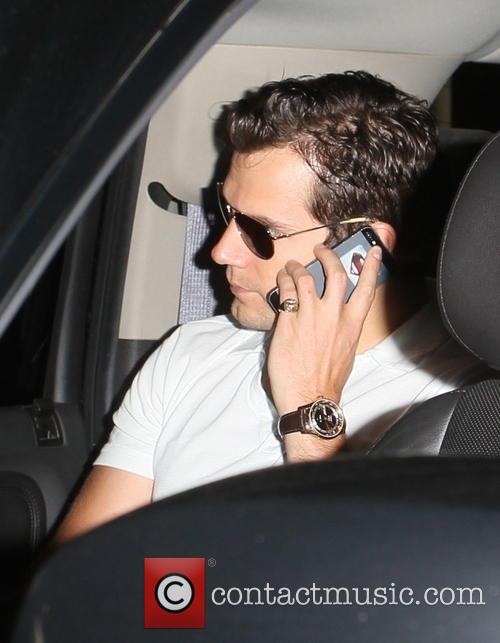 Henry Cavil on the phone... to Kaley?

While Cavill’s Man of Steel was a great success with the box office, the film received mixed reviews. He’ll almost certainly be starring as Superman again, though; both in a Man of Steel reboot and a Justice League film, which, as we recently found out, won’t be starring Christian Bale.