Kaley Cuoco may have had a whirlwind romance with current partner Ryan Sweeting, but was it a whirlwind marriage we saw on 'Ellen Degeneres'? 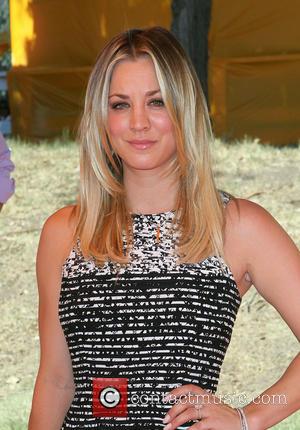 Kaley Cuoco has apparently married her tennis star fiancé Ryan Sweeting in a ceremony conducted on 'The Ellen Degeneres Show' - but was it real?

'The Big Bang Theory' actress appeared on the show in an episode that was aired yesterday (November 7th 2013) and was surprised to see her lover of five months appear on stage. Ellen then roped in her friend Kevin - an apparently ordained minister - to conduct a short service declaring them both husband and wife. Ryan nervously asked, 'This isn't legal, right?' before the talk show host insisted it was and later reemphasised the fact on Twitter:  'Congratulations, @KaleyCuoco and @RyanSweeets. Your wedding was beautiful. And also, legally binding.'

However, we're not so sure it was the real deal here at Contactmusic. It's easy enough to be a minister online, but you can't be legally wed without a marriage license; so sorry to you romantic folk hoping you'd witnessed such a special moment. Also, it was rather obvious Ellen was joking about her Twitter post after re-Tweeting Ryan's message ('Thank you @TheEllenShow for making me feel at home. Baby number one: Ellen Sweeting') with the comment, 'This tweet is legally binding, too.'

It was nice while it lasted, however, and we'll be looking forward to reporting on their real upcoming nuptials. 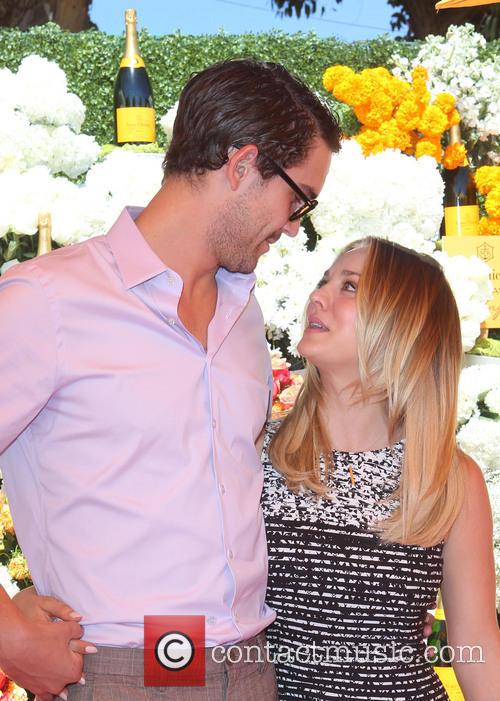 Kaley and Ryan married after 5 months? 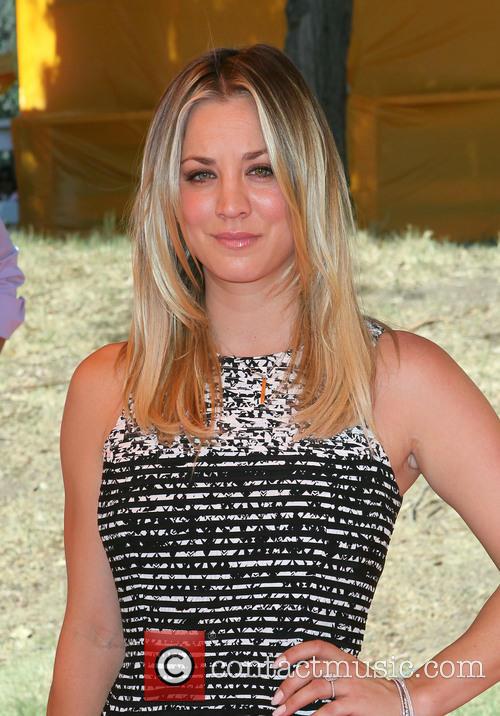 Kaley wasn't expecting to see her beau on 'Ellen'