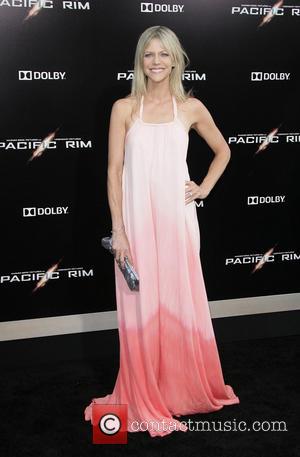 Actress Kaitlin Olson was recently hospitalised after injuring herself on the set of her hit Tv comedy It's Always Sunny In Philadelphia.

Olson was filming a scene alongside her husband and co-creator of the series, Rob MCElhenney, when she slipped and cut her leg open.

She says, "I got a big gash on my leg at work... we were shooting in this old abandoned warehouse, our characters are obsessed with Lethal Weapon, so this year we make Lethal Weapon 6.

"It was a scene between Rob, my husband, and myself, and I was playing a cop and Rob was playing (Roger) Murtaugh, who in the Lethal Weapon movies is played by Danny Glover... and I come running in and I'm supposed to stop and our first take I stop, and my leg goes through something and I'm on the ground and I look, and it's this metal grate that went in my leg. It was really bad, it sliced it open, so it was a 911 (emergency) situation."

However, paramedics who arrived on the scene were left confused as to where Olson was actually injured because the blood pack she was wearing for the shoot exploded and made it appear like she was bleeding from her stomach.

"So he said, 'What's going on with your stomach?' and I look down and I was wired with a blood pack... and it went off when I fell." 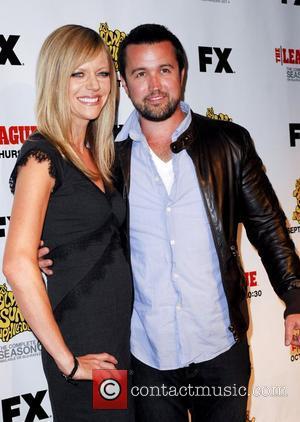 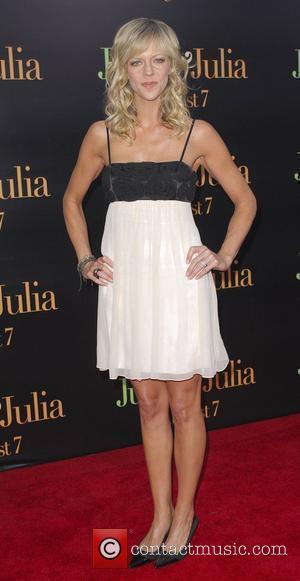