The Leeds-based band revealed sixth album 'Stay Together' will be out in the summer of 2016, and unveiled new dance direction on 'Parachute'.

Kaiser Chiefs have surprised their fans with a rather different sounding new song called ‘Parachute’, on the day they announced a new album and a huge show in London next month.

Unveiling their first album in over two years, which will be called Stay Together and is set for an undisclosed release date in summer 2016, the Leeds band unleashed a new single that has split opinion among fans, demonstrating a new electronic direction and produced by Brian Higgins, the man behind the Xenomania production team responsible for a lot of noughties chart pop. 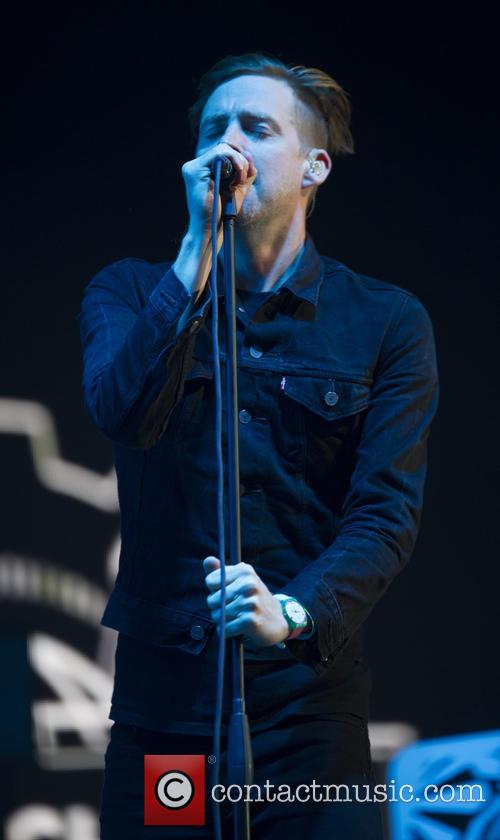 “When we wrote the first record we were very direct, little needed explaining. The songs seemed to speak for themselves and did all the hard work for us,” frontman Ricky Wilson, formerly a judge on BBC’s ‘The Voice’, says.

“’Parachute’ is pretty self-explanatory and a bit of a return to that. ‘Parachute’ is probably the first love song we’ve written since 'Ruby',” he continued.

“When we finished writing the last record we realised that the most important thing to everyone is what’s going on in their lives. Their 'personal politics' and that’s what this album is about.”

“If Education, Education, Education & War was our protest album, then Stay Together is our relationship album. Brian [Higgins] brought a very different approach to song writing and recording, it was a steep learning curve but together we tried out new ideas and sounds and ended up with a new and fresh sounding Kaiser Chiefs album. Like no Kaiser Chiefs record you have heard before.”

The group will be playing a one-off show at the London Palladium on July 11th – which many are speculating may be just before the album’s eventual release date.