Ahead of the band's latest album, controversy looms

The Kaiser Chiefs have managed to annoy a company who manufacture bike parts by ‘stealing’ their logo, the NME report. The band has responded to Sturmy Archer, whose logo bears stark similarities to the cover the Chief’s new album, Education, Education, Education and War, to be released next month. 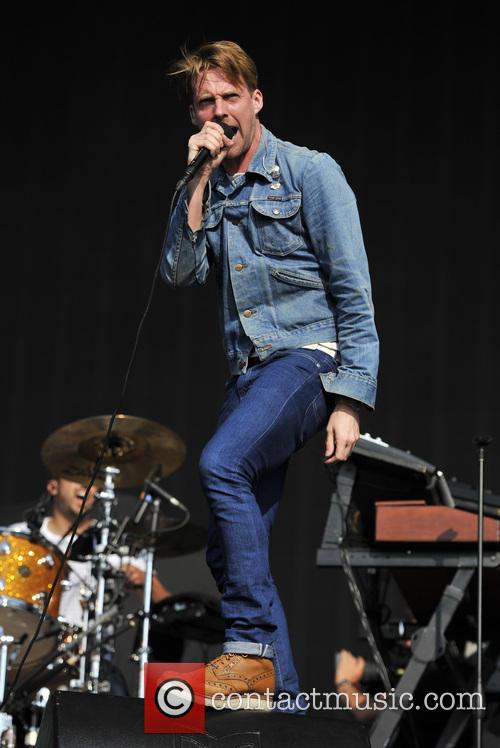 In a statement from the band obtained by NME, Kaiser Chiefs have assured fans that they didn't intent to steal Sturmey-Archer's logo, rather attempted to pay homage to them, and did not intend to cause offence.

"The lyrics of our new album 'Education, Education, Education & War' look into Britain's past and our designer has deliberately created artwork that references Britain's Heritage. We hoped to pay homage to the legacy of Sturmey-Archer and by using this design we did not expect, nor did we intend to upset them," they wrote.

Sturmey’s general manager Alan Clarke said: "I have worked for the company for more than 40 years and I have never known anything quite as blatant as this. We are used to this sort of thing from backstreet suppliers but did not expect it from such a big band. They did not even contact us up front and they have not responded to questions posed since we were alerted by customers."

Fans of Sturmey Archer, of which there are many, have dubbed the band the "'Kaiser Thiefs,” which, according to Clark, “might not be grammatically correct but does reflect how we now feel."

As The Kaiser Chiefs close in on their March 31st release date they’re playing some high profile gigs. Having recently played two gigs at Gorilla in Manchester and a date at Scala in London, they head to Madrid, New York, Mexico City, and Los Angeles. 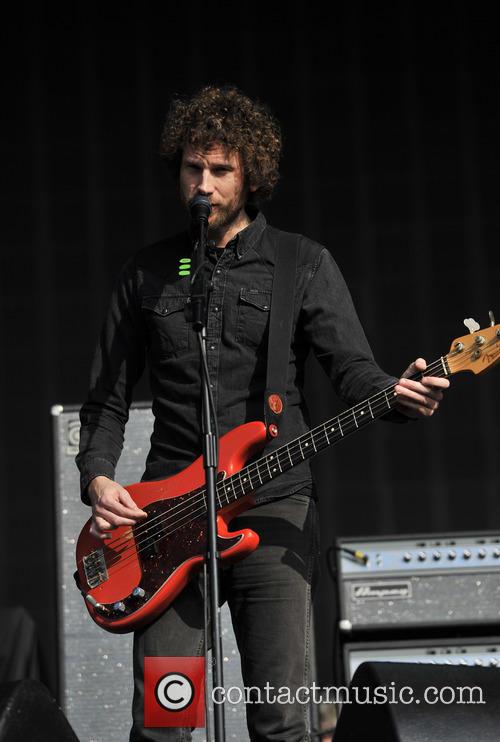